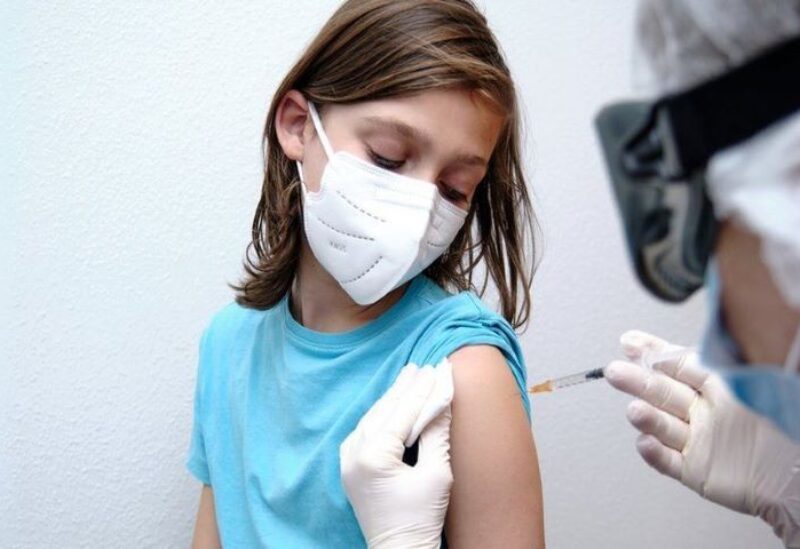 More than a million children aged 12 to 15 in England have received the Covid-19 vaccine.

Vaccine clinics have been held in approximately 3,500 schools, with 800 more to be visited next week, according to NHS England.

Since September 20, a single dose of the Pfizer-BioNTech vaccine has been available to children aged 12 to 15.

However, this offer came after many European countries and the United States had begun vaccinating those age groups over the summer.

“Over a million young people aged 12 to 15 have now received the crucial protection provided by the vaccine,” said Health Secretary Sajid Javid.

“This is a tremendous accomplishment that will make a significant difference in preventing Covid-19 from further disrupting their education, health, and lives.”

On Sunday, 36,517 new cases were reported, an increase of over 6,000 from the same time last week. A further 63 deaths were reported within 28 days of a positive test.

After a period of controversy over the approval of the Pfizer-BioNTech jab vaccine for younger children, the rollout to this age group came later in the UK than in other places.

The vaccination campaign began in earnest after it was approved by the UK’s chief medical officers, but much of Europe began to offer vaccinations to this age group ahead of their return to school in the autumn.

The Pfizer vaccine is currently being offered to children aged five to eleven in the United States.

Coronavirus vaccines are also available to children in Scotland and Wales, which have focused on the use of vaccine clinics, while Northern Ireland has their own school program.

Following the announcement that the millionth school had been visited, NHS officials stated that 95 percent of schools had already been visited or had a visit scheduled in the coming weeks.

She attributed it to the schools program and the “hard work of specialist NHS teams who either visit hundreds of schools or our vaccination sites every single week.”

“I would encourage families to review the information together and then book in to provide critical protection for children and their loved ones ahead of winter,” Dr Lawson added.