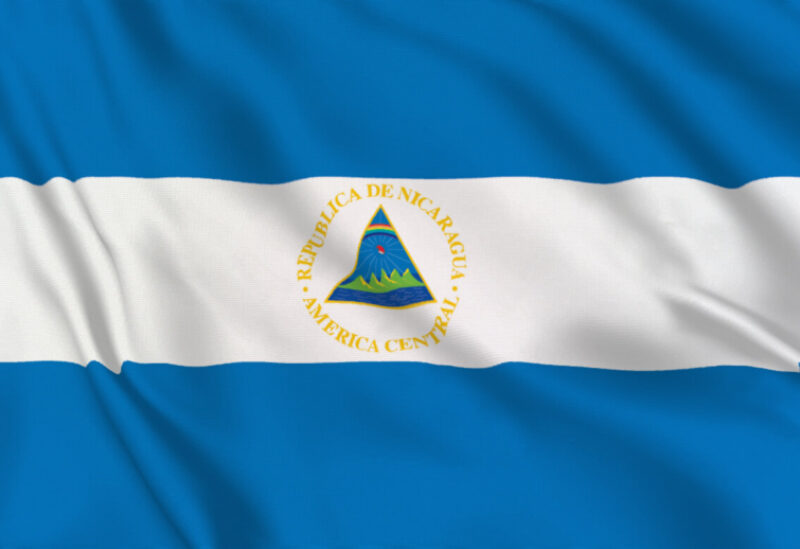 According to a statement issued by Nicaragua’s foreign ministry on Friday, the Central American republic severed diplomatic ties with the Netherlands.

The Nicaraguan government made the decision because the “interventionist and neocolonial” European country “offended and continues to insult Nicaraguan families,” according to the statement.

Nicaraguan officials designated the European Union ambassador “persona non grata” earlier this week, as well as saying the country would not accept the incoming US ambassador, escalating tensions between President Daniel Ortega and the international community.