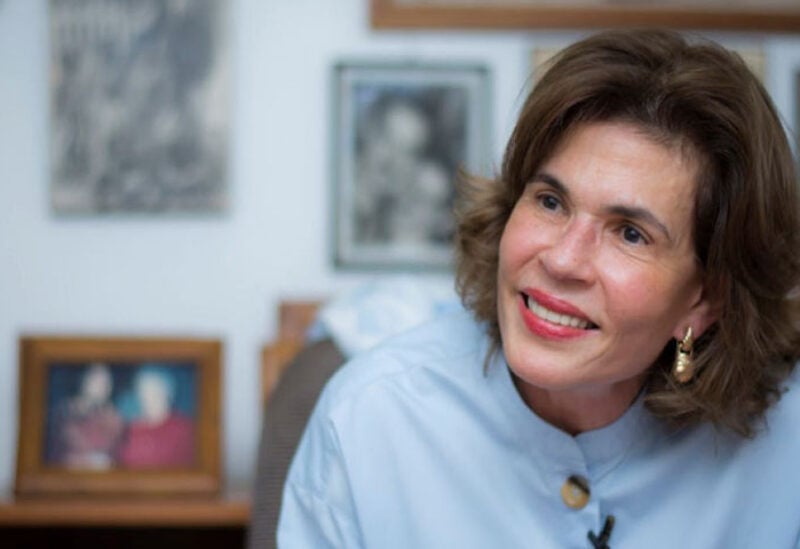 “Cclear evidence of money laundering was obtained” from a review of the 2015-2019 financial statements of a foundation Chamorro headed until February, the Interior Ministry said in a statement.

Government opponents blasted the investigation as “persecution” by Ortega, who will seek a fourth term in November.

Chamorro is the daughter of former President Violeta Barrios de Chamorro, whose election in 1990 ended Ortega’s first 11-year run as president. She is the vice president of Nicaragua’s largest newspaper, La Prensa, and her bid is supported by a network of businessmen aiming to end Ortega’s second 14-year stint in office.

“It seems to me that it is a macabre accusation, part of the monstrosity that this regime mounts to prevent citizens from working for Nicaragua and ultimately to prevent us from voting freely in November,” Chamorro told journalists outside the Interior Ministry.

Also on Thursday, police raided the offices of Chamorro’s brother, Carlos Fernando Chamorro, one of the country’s most influential and critical journalists, and detained one of his cameramen for hours.

The foundation, founded by Violeta Barrios de Chamorro, was dissolved in February, after two laws took effect restricting the operations of non-governmental organizations.