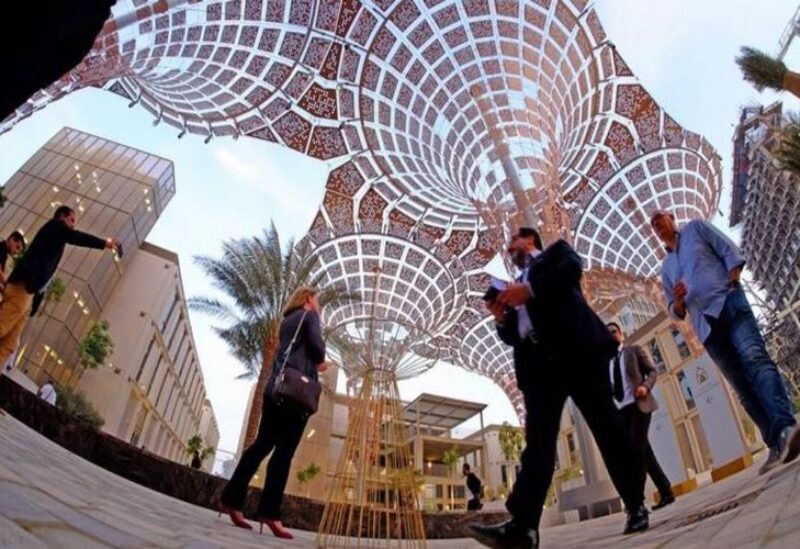 Expo 2020 Dubai and a tourism rebound

Niger President Mohamed Bazoum held talks with Advisor at Saudi Royal Court Ahmed Qattan and his accompanying delegation at the presidential palace in Niamey on Tuesday.

During the meeting, Bazoum stressed his country’s support for the Kingdom on various issues aimed at achieving security and stability in Africa, as well as its bid to host Expo 2030 in Riyadh.

They also discussed bilateral ties and means of enhancing them in various fields.

Ghazouani, who met with Qattan, hailed Saudi Arabia’s supportive stances to Mauritania. They discussed brotherly bilateral ties and ways to bolster them in all fields.