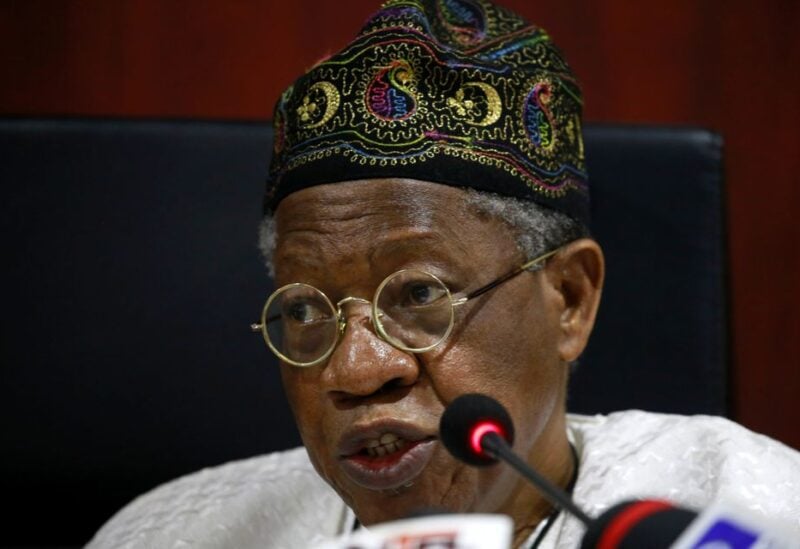 Nigeria has urged Google to stop the country’s banned parties and terrorist organizations from using YouTube channels and livestreams, according to information minister Lai Mohammed on Thursday.

Nigeria, the most populous nation in Africa, has been looking into measures to control social media use there. Millions of people use the internet throughout the nation, and sites like YouTube, Twitter, Facebook, and Tiktok are well-liked.

YouTube “channels and emails containing names of banned groups and their affiliates should not be allowed on Google platforms,” Mohammed said he told Google executives in Abuja, the country’s capital.

Those measures include a system for trained users to flag troublesome content, he added. “We share the same goals and objectives,” Murito said. “We do not want our platform to be used for ill purposes.”

The minister said the government was particularly concerned with online activities by the Indigenous People of Biafra (IPOB). The government has labeled IPOB, a group campaigning for the secession of a southeastern region of Nigeria, a “terrorist organization.”

The YouTube concerns are part of an effort by the government, the minister said, to protect Nigerian internet users from harmful effects of social media, especially ahead of a presidential election next year.