Nigeria central bank says it is concerned about naira value 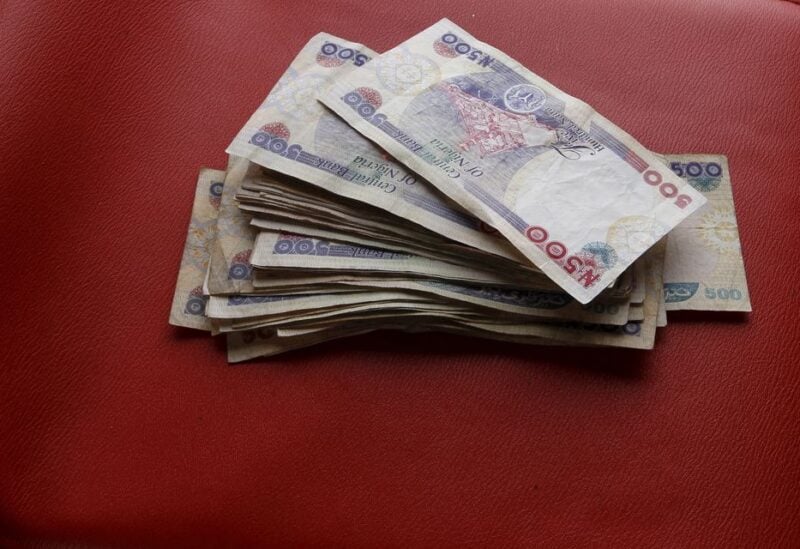 The central bank of Nigeria is worried about the value of the naira and is taking proactive measures to stop the currency’s future decline, According to a statement released on Friday.

Since July 2021, when the central bank ceased selling foreign exchange to retail currency traders to relieve pressure on reserves and strengthen the official market, the naira has plunged to a series of record lows on the black market as a result of a shortage of dollars.

Lawmakers said on Wednesday the policy had “contributed to the excessive scarcity of forex in Nigeria” and summoned Central Bank of Nigeria (CBN) Governor Godwin Emefiele over the “free fall of the naira”.

The naira hit a record low of 705 per dollar on the black market on Thursday, traders said, adding that discussions were ongoing with the central bank.

“The CBN remained committed to resolving the foreign exchange issues confronting the nation and as such has been working to manage both the demand and supply side challenges,” the central bank said.

The bank said demand pressure was huge from manufacturers and individuals paying school and hospital fees abroad and that it was looking at ways to earn forex in the wake of dwindling oil proceeds.

Nigeria relies on imports for most of what it consumes. The central bank said the country needs to look inwards and adjust its consumption patterns, as one solution to the current challenge.

Emefiele has since introduced controls to restrict access to U.S. dollars for certain imports to boost local production.

The country’s currency troubles worsened after foreign investors fled as oil prices collapsed in the wake of the COVID-19 pandemic, increasing Nigeria’s funding requirement. Oil prices have since recovered but investors are yet to return.