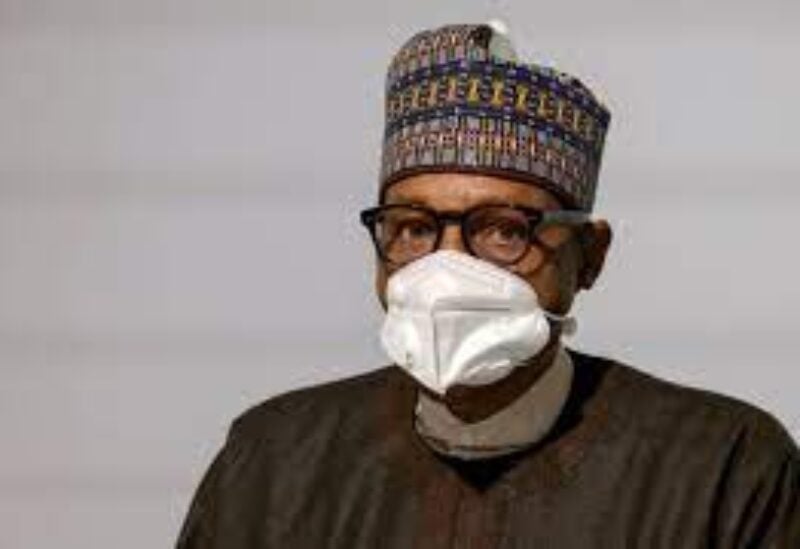 The Nigerian Embassy in Moscow announced on Wednesday that the two countries had inked a military cooperation agreement that established a legal framework for the delivery of weapons and training of troops.

When President Muhammadu Buhari met with his Russian counterpart Vladimir Putin at a Russia-Africa conference in 2019, he showed interest in such an agreement.

Buhari believed Russia might assist fight the Boko Haram Islamic insurgency in Nigeria’s northeast, which remains a serious concern, according to the Nigerian Ambassador to Russia at the time.

“The Agreement on Military-Technical Cooperation between both countries provides a legal framework for the supply of military equipment, provision of after sales services, training of personnel in respective educational establishments and technology transfer, among others,” the Nigerian Embassy said in a statement.

It described the pact as a landmark development in bilateral relations between Abuja and Moscow.

Nigeria already uses some Russian fighter jets and helicopters, alongside military equipment purchased from Western powers such as the United States.

Reuters reported in July that U.S. lawmakers had put a hold on a proposal to sell almost $1 billion of weapons to Nigeria over concerns about possible human rights abuses by the government.

Three sources familiar with the matter said at the time the proposed sale of 12 attack helicopters and related equipment was being delayed in the Senate Foreign Relations Committee and the House Foreign Affairs Committee.