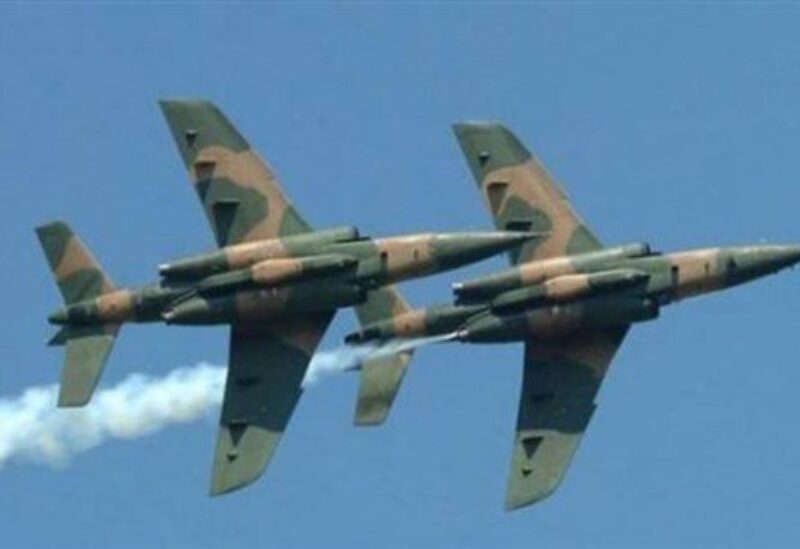 Nine people were killed and 23 injured in a village in Nigeria’s northeastern Yobe State that was hit by an air strike by the Nigerian air force, which is battling Islamist insurgents in the area, the state’s emergency response agency said on Thursday.

The air force said earlier it may have killed and injured civilians while pursuing insurgents in Yobe and that it was investigating the incident.