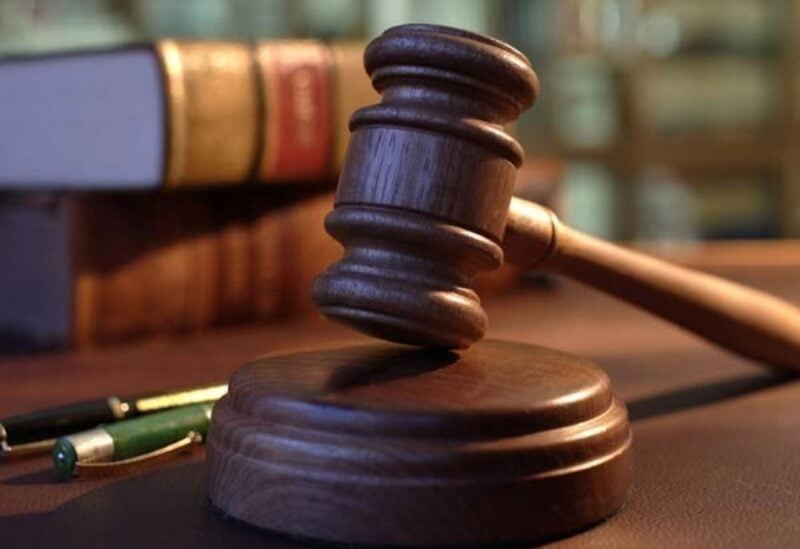 A Nigerian court on Thursday ordered the immediate release of a woman held in detention since February accused of being a member of a banned separatist organisation, her lawyer said.

The court in Abuja ruled that the police had illegally detained Ngozi Umeadi and ordered it to pay her damages of 50 million naira ($121,500), lawyer Ejiofor Ifeanyi said.

Umeadi was accused of being a member of the Indigenous People of Biafra, which campaigns for the southeastern region to secede. Nigerian authorities blame it for attacks on police stations and other targets and have been cracking down on the group, which denies wrongdoing.

IPOB members and supporters accuse the authorities of arbitrary killings and detentions in the southeast, which they deny.

Kanu disappeared from Nigeria while on bail in 2017 after spending two years in jail. The Nigerian authorities announced in June that he had been captured abroad and brought back for his trial to resume, without explaining the circumstances.

Kanu’s family and lawyers have alleged that he was illegally transferred from Kenya to Nigeria. Kenya has denied involvement.

Kanu’s detention, and the fact that the authorities failed to produce him in court at the last hearing in July, have fueled tension in the southeast, where a series of mass “sit-at-home” protests have taken place in solidarity with him.

Amnesty International said in August that Nigerian security forces had killed at least 115 people in the southeast this year and arbitrarily arrested or tortured scores of others. The authorities made no comment on the findings.

The southeast, homeland of the Igbo ethnic group, attempted to secede in 1967 under the name Republic of Biafra, triggering a three-year civil war in which more than a million people died, mostly of starvation.