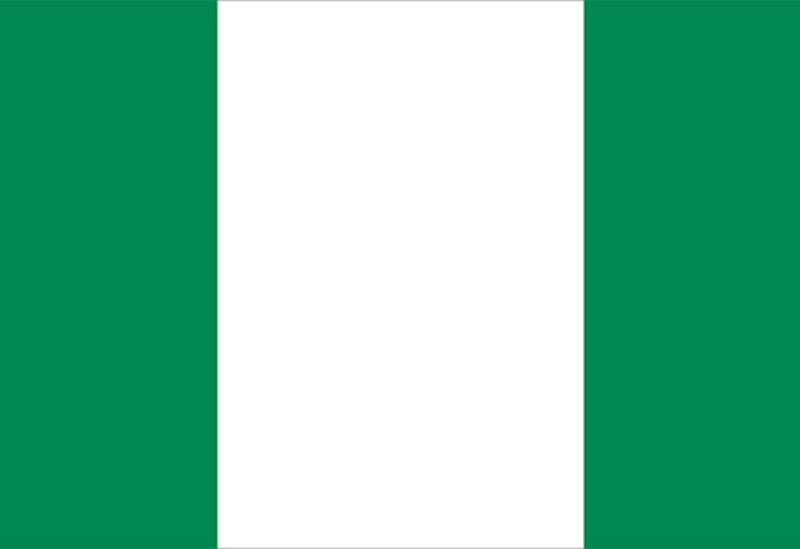 Countering violence in their homeland by peaceful means has been the goal of thousands of Muslim women and Christians in Kaduna, Nigeria. They have been awarded the Aachen Peace Prize for their work.
“We were so happy, we are still happy and will continue to be happy,” exclaimed Daharatu Ahmed Aliyu. “And now we are international superstars!” added Elizabeth Majinya Abuk from the background, laughing.
The two women arrived in Germany from Nigeria two days before they will receive the award on behalf of their organization: Women’s Interfaith Council (WIC).
The women’s organization is being honored for its interreligious work in the Nigerian state of Kaduna, where Christians and Muslims stand together for a peaceful coexistence.
“A society that neglects women can never develop, can never advance,” said Sister Veronica Onyeanisi who took over the general management of the WIC in 2019.
“So, we try to give women a voice so that they can make a positive contribution to society.”
Kaduna, in the northwest of the country, is the third-largest state in Nigeria with an estimated 8.3 million inhabitants, according to data from the national statistics agency. About 60% of the population is Muslim and 40% Christian.
“Life in Kaduna was once very beautiful,” said Sister Veronica. “People lived together peacefully, partying together, until religious fanatics and politicians decided to use religion to divide people.”
Religious fighting had forced many Muslims to settle in the northern part of the state and Christians in the south. Attacks, acts of violence and kidnappings occur regularly.
Just a few months ago, schoolchildren and students were kidnapped during several incidents, which happened in quick succession, sometimes involving more than 100 young people, sometimes a dozen. Bandits also tried to extort ransom money.
WIC was founded in 2010 to counter the effects of the escalating violence. The organization’s women visit victims of attacks, providing them with personal support and organizing further training for other women and young people.
WIC also offers support through a community, ensuring that women of both religions unite and celebrate important holidays together.
According to the WIC, the terrorists and bandits use religion to exercise power.
“The Holy Bible and the Holy Quran speak of peaceful coexistence. Why don’t the leaders teach what is in the Scriptures?” Sister Veronica asked.
That particular question prompted the WIC to organize seminars in which the basics of Islam and Christianity are explained to attendees.
“Then when people tell them the wrong thing, they can say, ‘No, that’s not what the Scriptures say,'” Sister Veronica added.
The WIC is made up of several thousand women who are organized in 23 individual associations. Many are personally affected by violence, such as Elizabeth Majinya Abuk, who coordinates the Christian organizations in the WIC.
Before the WIC was founded, Abuk worked with Christian women’s associations in Kaduna. When WIC approached her to join the group, she initially hesitated. She had just been dealt a severe blow. Her sister and her family were brutally killed in a robbery.
But Abuk has a “passion for peace,” as she put it: Her passion is peace. And this helped her not to give up, not to lose faith in the good cause, although further strokes of fate followed in the following years. Most of her family members are currently displaced in their own country, she said.