Nigerians displaced by insurgency fear being forced to return home 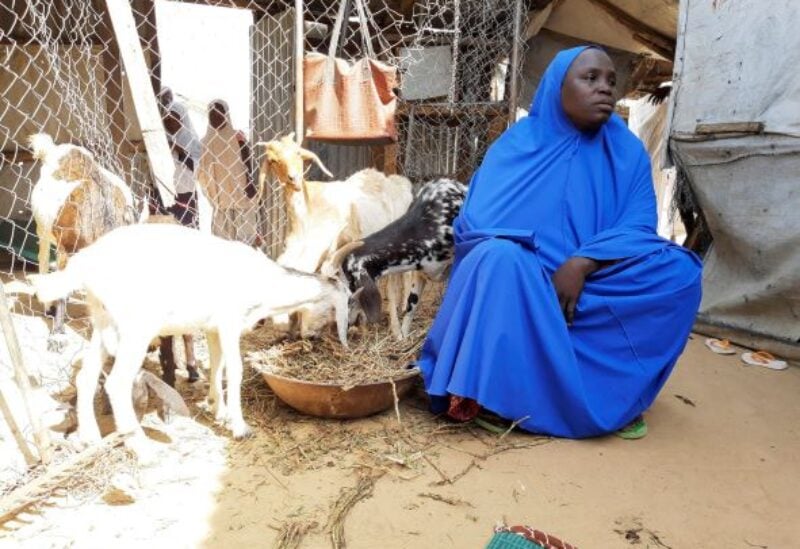 Hauwa Ahmadu Kukuda rakes straw off the roof of her two-room shanty, which she lives with eight other children. As the youngsters squat near to tarp-covered walls, goats jostle for it.

Outside, row after dusty row extends for kilometers in the Bakassi camp in Maiduguri, Nigeria’s northeastern Borno state capital, which accommodates around 30,000 people displaced by an Islamist insurgency that has lasted 12 years.

Bakassi has been home for Kukuda, 42, for the seven years since Boko Haram extremists killed her husband in rural Gwoza. Life is difficult, yet she is afraid to go.

“There is no serenity in my hometown,” remarked Kukuda.

Borno state plans to close all Maiduguri camps by the end of the year, citing improved security and the surrender of thousands of Boko Haram fighters in recent months.

Residents rely on the government for food, so it can easily force them out. But militant attacks across Borno continue, stoking their fears about returning home.

Data from the Armed Conflict Location & Event Data Project (ACLED), showed 2,532 people had died in attacks in Borno by the end of November, compared with 3,184 in 2020. In recent months, Islamist militants killed a general, a commanding officer and a lieutenant. Borno Governor Babagana Zulum’s own convoy came under fire in the town of Malam Fatori in October.

“They can say it’s not as bad, but at no point in time has it been that there is a cessation of hostility,” said Idayat Hassan, director of the Abuja-based research organization the Centre for Democracy and Development. “There are hardly any weeks where there is actually no attack.”

A Zulum spokesman said the governor “only approves and encourages safe, voluntary and dignified resettlement.” He said they would support anyone who wished to live elsewhere in Maiduguri instead of returning home.

“The most important thing is to ensure safe and dignified living for (internally displaced people) through productive means of livelihoods. Relying on donor support is not sustainable,” spokesman Isa Gusau said.

Abba Rawa, 50, said he returned home to Marte last year at Zulum’s urging. Security is so bad that residents cannot go more than a kilometre outside town – a problem for residents who farm or fish for a living. He said they are totally reliant on government.

“We live in hunger,” he said, surrounded by Bakassi residents discussing their plans.

Privately, aid workers doubt the camps will quickly shut. But some have already left, and the workers worry that they cannot help those in insecure rural areas.

Hassan said that while the camps are imperfect, forcing them to return home is risky, particularly if they cannot farm or fish.

“There should be no compulsion,” Hassan said. “Everything that should be done should actually be based on the protection of civilians.”