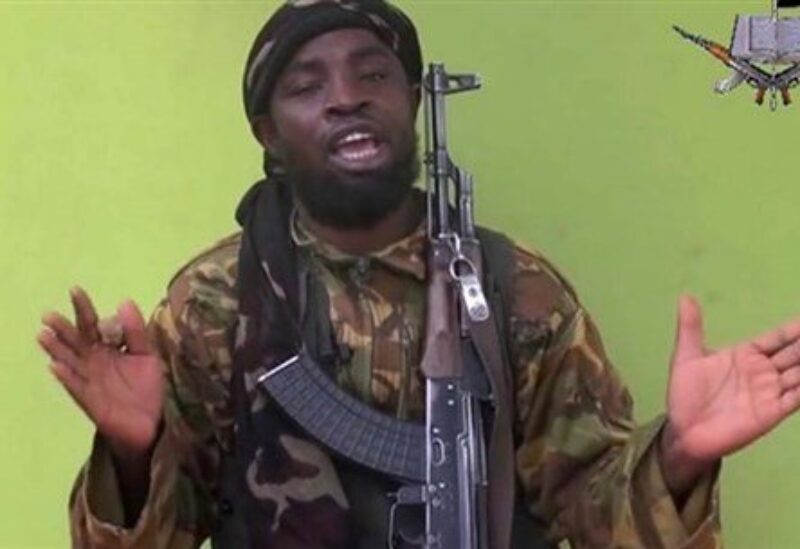 Nigeria’s Military is investigating reports that the leader of militant Islamist group Boko Haram may have been killed or seriously injured following clashes with rival jihadists, an army spokesman said on Friday.

Abubakar Shekau has been the figurehead of an Islamist insurgency that has since 2009 killed more than 30,000 people, forced around 2 million people to flee their homes and spawned one of the world’s worst humanitarian crises.

A number of reports published on Thursday in Nigeria media, citing intelligence sources, said Shekau was seriously hurt or killed after his insurgents clashed with members of Islamic State in West Africa Province (ISWAP), which broke away from his group in 2016.

Reuters has been unable to independently verify the claims.

“It’s a rumour. We are investigating it. We can only say something if we confirm it,” said the spokesman.

Shekau was said to have been killed on several occasions over the last 12 years, including in announcements by the military, only to later appear in a video post.

ISWAP was previously part of Shekau’s militant Islamist group before its split five years ago, pledging allegiance to Islamic State. The schism was due to religious ideological disagreements over the killing of civilians by Boko Haram, to which ISWAP objected.

Shekau’s death, if confirmed, could potentially end of fighting between the two groups, enabling either to absorb the others’ fighters and consolidate its hold on northeast Nigerian territory.