Nightingale surge hubs to be set up in eight hospitals, NHS England says 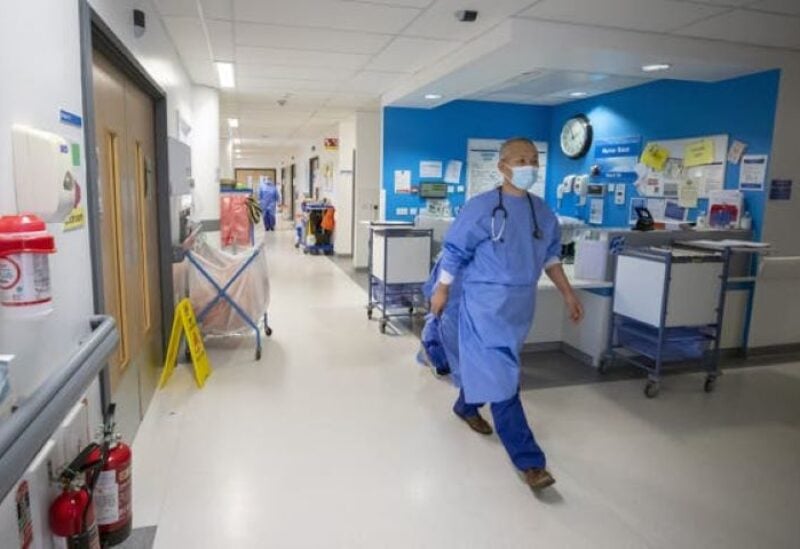 The NHS has announced the establishment of Coronavirus “surge centers” in hospitals throughout England in anticipation for a potential wave of Omicron admissions.

The eight temporary “Nightingale” facilities will each shelter roughly 100 patients, and construction will begin this week.

There are also plans to seek locations for an additional 4,000 beds if necessary.

On Wednesday, record Covid case numbers were recorded in the United Kingdom, and NHS medical director Prof Stephen Powis declared the service to be on “war footing.”

The NHS is frequently compelled to deploy extra beds throughout the winter, but Covid hospitalizations in England have surpassed 10,000 for the first time since March.

According to the most recent numbers, 183,037 daily instances were recorded across the UK, with over 900,000 cases registered in the previous seven days – an increase of 41.4 percent over the previous week.

On Wednesday, 57 people were reported to have died within 28 days of a positive Covid test, with 516 deaths in the previous week – 34.1 percent fewer than the previous seven days.

Deaths and hospitalizations, on the other hand, take longer to appear in Covid data, frequently following growing case numbers after a few weeks.

Given the number of infections and the ambiguity about Omicron’s severity, Prof Powis stated that the NHS “cannot wait to find out before we act.”

Meanwhile, the inconsistency in the delivery of quick lateral flow tests online persisted on Thursday morning, after complaints of similar problems at pharmacies.

Slots at PCR testing facilities in England, Scotland, and Northern Ireland were similarly scarce, even for NHS and other vital staff. Home PCR tests, on the other hand, were available for delivery.

The UK Health Security Agency (UKHSA) stated on Wednesday that test availability is renewed throughout the day and that the UK and people should keep checking online.

It went on to say that eight million lateral flow tests will be accessible in pharmacies by Friday.

The Nightingale hubs will be located at:

Sajid Javid, the Health Secretary, said that while he hoped the new hubs would not be needed, it was prudent to plan for the worst-case scenario.

Chris Hopson, chief executive of NHS Providers, the membership organization for NHS trusts in England, described the hubs as a “back up insurance policy.”