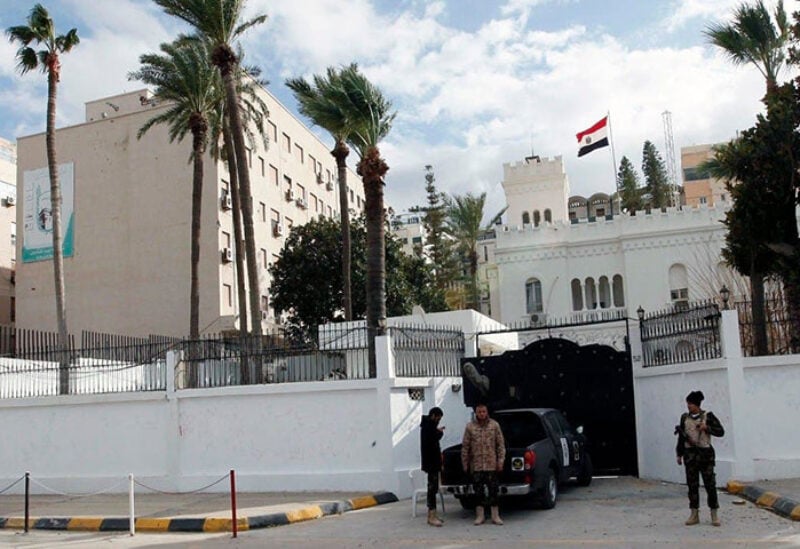 The Head of Egypt’s Diplomatic Mission in Libya’s capital said that 90 Egyptians who had been detained at the headquarters of illegal immigration in Tripoli since last Friday have been released.

Mohamed Tharwat Selim said the Egyptian Embassy in Tripoli succeeded in resolving the matter in cooperation with relevant Libyan authorities.

He thanked the Libyan interior minister, officials and local authorities for their efforts, which Selim said reflect the close ties between the two countries.

Tharwat added that most of those released were from Minya Governorate.