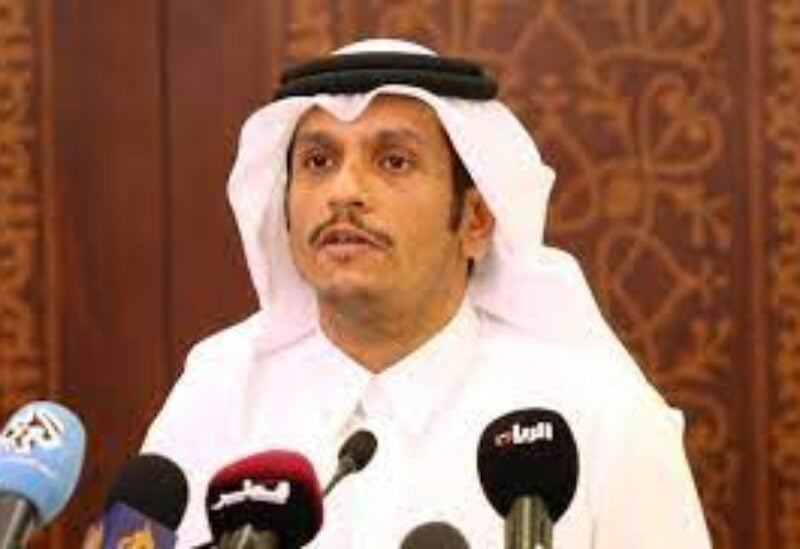 Qatar’s foreign minister told a conference on Wednesday, that there is no clear path for unfreezing Afghan government fundshighlighting the economic challenges Afghanistan faces under its new Taliban rulers.
Qatar is hosting talks between the Taliban and Western officials and is seen as having influence over the Taliban movement.
Much of the Afghan central bank’s $10 billion in assets are parked overseas.
Sheikh Mohammed bin Abdulrahman Al Thani, Qatar’s Deputy Prime Minister and Minister of Foreign Affairs, reiterated Qatar’s position that recognizing the Taliban government was not currently a priority, but international engagement was important.