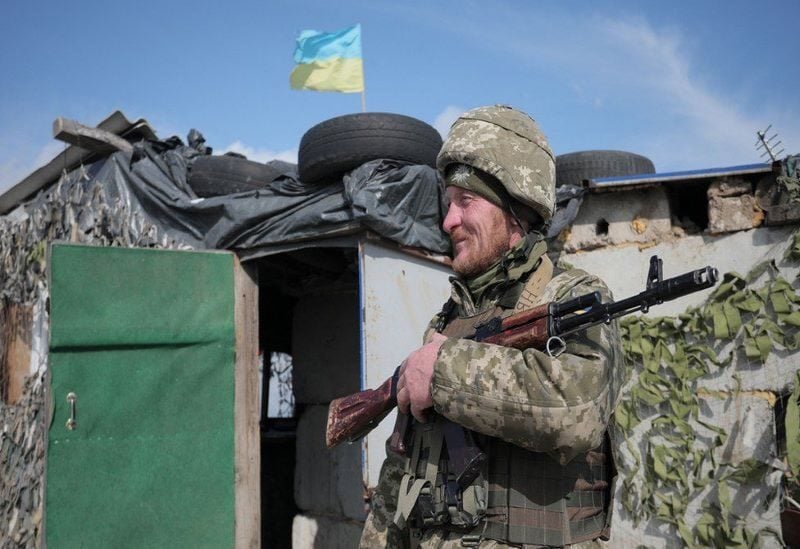 Despite mounting worries of an undefined military strike by Russia, the US is not organizing an evacuation of American people from Ukraine “at this time,” according to a State Department official on Saturday.

However, if things worsen, “American people should not expect US government-sponsored evacuations,” the spokesman warned, speaking on the condition of anonymity.

“At the moment, commercial flights are available to assist with departures.”

Because of concerns regarding Covid-19, the State Department has previously recommended US citizens not to travel to Ukraine. A government website also advises people to “reconsider travel owing to heightened Russian threats.”

The spokeswoman declined to corroborate media claims that families of American diplomats stationed in Kiev were told to begin departing on Monday.

“We have nothing to say at this moment,” stated the spokeswoman.

According to Western authorities, Russia has placed up to 100,000 soldiers along the Ukrainian border. According to the White House, Moscow might launch an attack on the former Soviet republic “at any time.”

The Kremlin rejects any belligerent intentions, but has stated that any de-escalation along the Ukraine border will be contingent on guarantees of no future Nato enlargement — notably including Ukraine — and a reduction in the alliance presence in Eastern Europe.