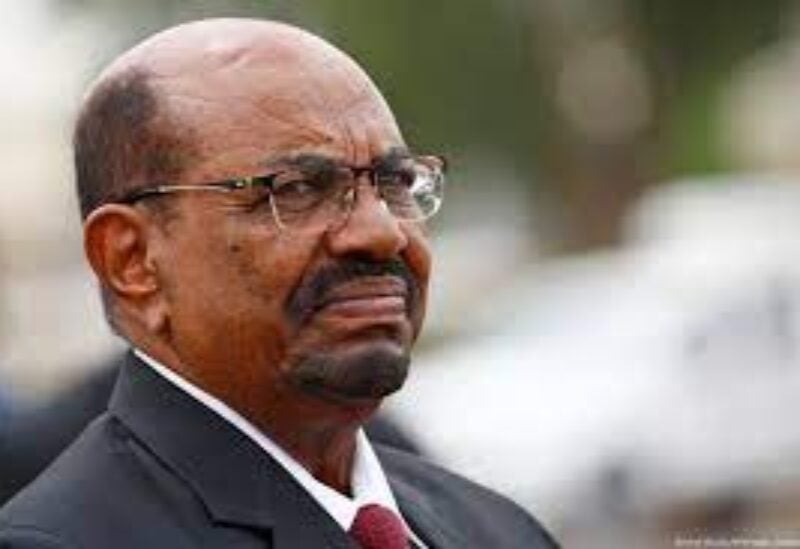 “I am not ready yet to forgive the former Sudanese president for a crackdown on a religious service that left me without a hand,” said Edward Andrew Laboka, ten years after South Sudan gained independence from Khartoum

Mr Laboka, now 47, remembers the Sunday Mass at Khartoum’s Cathedral Church of All Saints, on April 11, 2001, and the protest against Omar Al Bashir’s curtailment of religious gatherings that was held afterwards.

“There were about 20 military vehicles outside the church premises,” Mr Loboka, a lecturer in physical education at the Upper Nile State University, recalled in an interview in his house in the South Sudanese capital city of Juba.

“A Sudanese military officer entered the church and ordered the congregation to disperse. We were gathering to sign a memo to send it to the authorities to express our sheer condemnation of the cancellation of an event on April 8 by German evangelist Reinhard Bonnke at the Green Yard in Khartoum, despite obtaining an official permit,” he said.

The officer’s attitude enraged worshippers at the church, off Al Matar Street.

Ignoring their wails and protests, the officer gave Mr Laboka and other churchgoers a warning to leave immediately, otherwise they would be dispersed by force.

“That was a deliberate act of provocation,” he said. “It was a peaceful protest. As we rebelled outside the church, the officer gave orders to his forces to attack us.

“They starting shooting at us. There were several injures.”

The young man’s right hand was severely injured as he mistook a grenade for a tear gas canister.

“The small bomb exploded in my hand. They had to amputate what was left of it,” said Mr Laboka. He is still haunted by traumatic memories of that morning.

“I was so angry and frustrated. I’m right-handed and have lost an integral part to continue my life. I knew from this incident that Bashir was my enemy as a south Sudanese.”

For decades before achieving independence in 2011, southern Sudanese Christians and non-Muslims used to complain of persecution under the regime of Omar Al Bashir.

Though churches of several denominations can be found in Khartoum and Sudan in general, Christians like Mr Laboka say many of them had to flee the country as life under the former Islamist policies and Sharia became intolerable.

Even decades after the events, as those in the independent south mark 10 years since the partition and even as a new Sudanese government that seeks to transition to democracy puts Al Bashir on trial in Khartoum for crimes while president, many in Juba have not let go of their anger at the old regime in the north.

Two years after his injury and after his damaged hand was amputated, Mr Laboka left for Egypt for proper treatment and to heal. It was there that the help of two Coptic Egyptians got him back on his feet.

Adel Onsi was a businessman catering to fellow Christians supported by a local church in the suburban district of Al Maadi, south of Cairo. He hired Mr Laboka in his translation and interpretation agency.

“He greatly helped me financially and to get me out of my depression,” Mr Laboka said.

Sami Adeeb, an English teacher, befriended him at the church and taught him how to write words, then full sentences, with his left hand.

“He used to stress the importance of how to hold the pen to write well,” Mr Laboka remembered with a smile, talking the Juba Arabic that mixes the Arabic language with other local languages in South Sudan.

The six years he spent in Egypt transformed his life. Eventually he returned to his home city of Malakal, in northern South Sudan, two years after the peace agreement was signed between John Garang, a South Sudan’s independence leader and much-respected figure, and the regime of Al Bashir. The deal marked the end of two decades of war that had divided the north and the south.

Mr Laboka was born in Juba and raised in Malakal by a Protestant family who converted to Christianity at the hand of missionaries from Europe.

The parents were followers of the traditional animist religion of their ethnic tribe who used to enjoy their right to freedom of religion in the south, unlike their eldest son, who moved to the north to enrol at the University of Khartoum.