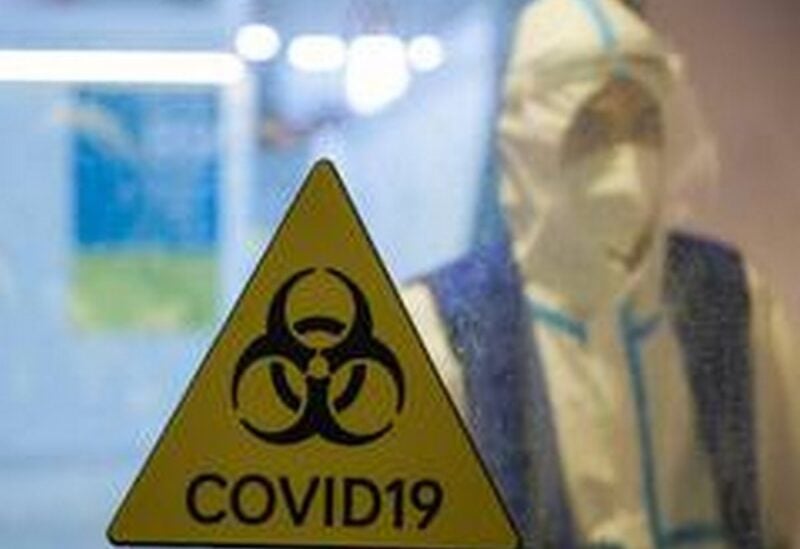 What happened to your health card? Visitors to museums, theatres, and swimming pools in France will be denied access beginning Wednesday unless they have a document proving they have been vaccinated against COVID-19 or have had a recent negative test.

As authorities try to slow the spread of the virus and encourage people to get vaccinated, the health pass, which was previously only required for large-scale festivals or going clubbing, will be required starting in August to enter restaurants and bars, as well as long-distance train and plane journeys.

On Wednesday, some people were taken aback by the new rule.

After being turned away from the Louvre museum in Paris, Nelly Breton, 51, stated, “I was terribly outraged… I had no idea.”

“But then I calmed down and realized there were medical reasons,” she explained, adding that she would immediately seek out a drugstore to have a quick COVID test.

The museum’s chief of security, Servane de Lansdheer, said the first morning of health pass checks went well, with most visitors having the paperwork and those who didn’t willing to do a brief COVID test.

The introduction of the health pass, which is a QR code on your smartphone or on a piece of paper, has sparked countrywide demonstrations in France.

To shouts of “Freedom!” and “No to the health pass,” more than 100,000 people joined rallies nationwide last weekend against a pass they say infringes their liberties.

More rallies – some leaning towards the far-left, others led by more right-wing anti-vaxxers – are planned in coming days.

Police sources cite concerns that the rallies could escalate into the kind of large-scale protests staged by the antigovernmental ‘yellow vest’ movement, which caused much disruption for about two years before being curbed by the COVID lockdowns.

Under the new health pass rule, holders of the document can remove their masks once indoors – in a loosening of precautions criticized by epidemiologists – unless local authorities or the business itself decide otherwise.

Businesses which fail to check that their clients have the health pass will eventually face fines that could total thousands of euros, but the government said there would be a grace period, to give everyone time to adapt to the new system.

Independent cinema owners tried in vain to get the decision postponed, arguing it would jeopardize the rebound in activity they have seen since being allowed to reopen two months ago.

But with a sharp increase in cases – more than 18,000 new ones were recorded on Monday – Prime Minister Jean Castex could shortly announce yet further new measures.

Local media including BFM TV say options being considered include encouraging remote work, reimposing masks outside in some places, having some businesses shut earlier than usual each day, or extending mandatory vaccinations to more professions, beyond health workers and those working in nursing homes.