No plans to change anything in mini-budget, UK minister says 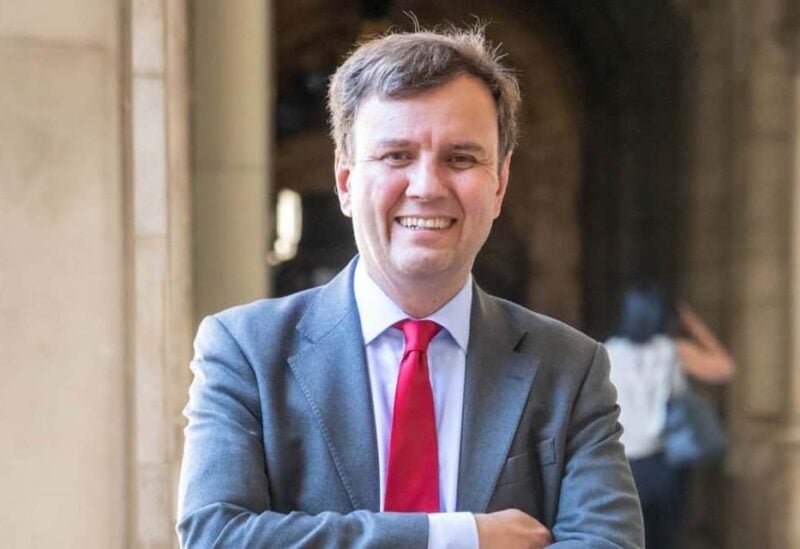 Greg Hands, the minister in charge of the British government’s trade department, responded, “There are absolutely no intentions to modify anything,” on Friday.

“The prime minister and the chancellor are absolutely determined to stick to the growth plan, to stick to the changes they outlined,” Hands told LBC Radio following reports that the new government could reverse some parts of the fiscal plan it laid out last month.

“There are absolutely no plans to change anything.”