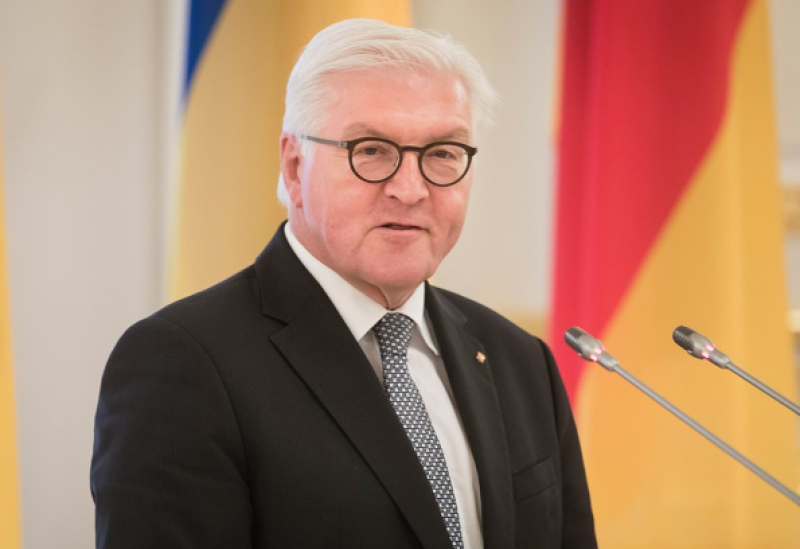 Russia’s invasion of Ukraine has caused an “epochal break” in Germany’s ties with Moscow and the war has shattered former Soviet president Mikhail Gorbachev’s dream of a “common European home”, President Frank-Walter Steinmeier said on Friday.

Steinmeier, who hails from a wing of Germany’s Social Democrats that long argued for closer economic ties to Moscow, said Russia’s invasion of Ukraine had brought a change in era.

“When we look at the Russia of today, there is no room for old dreams,” Steinmeier said in the prepared text of a national address. “Our countries are standing against each other today.”

“It has also plunged us in Germany into another time, into an insecurity we thought we had overcome: a time marked by war, violence and flight, by concerns about the expansion of war into a wildfire in Europe,” he said.