No sign that foreign state was behind German rail sabotage, police say 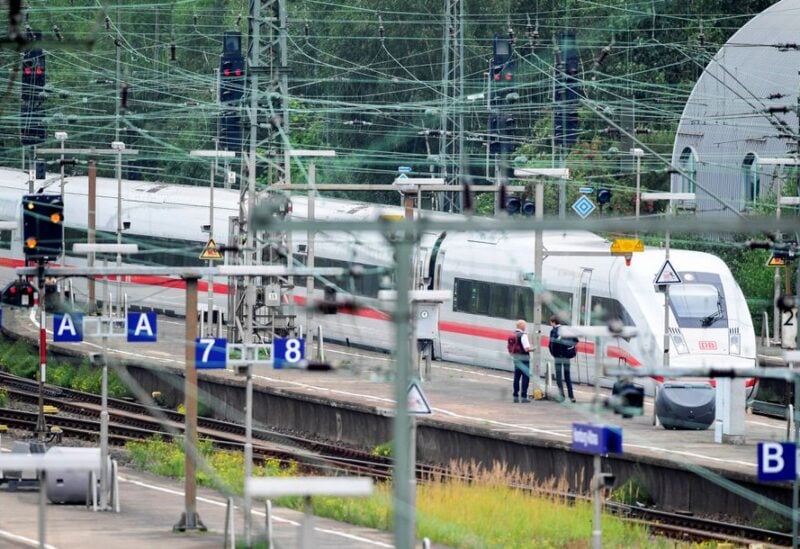 An ICE high-speed train arrives at the Hamburg-Altona train station during a strike of the German Train Drivers' Union (GDL) in Hamburg, Germany September 2, 2021. REUTERS

German police said they had not ruled out political objectives in the suspected sabotage of communication cables on Germany’s train network on Saturday, but there was no evidence of foreign state or terrorism involvement.

A spokeswoman for the Berlin criminal police bureau stated on Sunday that the sabotage of radio communication cables in Berlin and Herne, North-Rhine Westphalia (NRW), which halted all train movement in northern Germany for around three hours on Saturday, was still being investigated.

Germany’s federal police has handed the case over to Berlin and NRW criminal police bureaus.

This is not the first time there have been attacks – often linked to leftwing extremists – on the communications system of state rail operator Deutsche Bahn, although it is the biggest one in recent years.

Fears have grown since the Russian invasion of Ukraine and attacks on the Nord Stream pipelines of targeted assaults on Germany’s critical infrastructure.