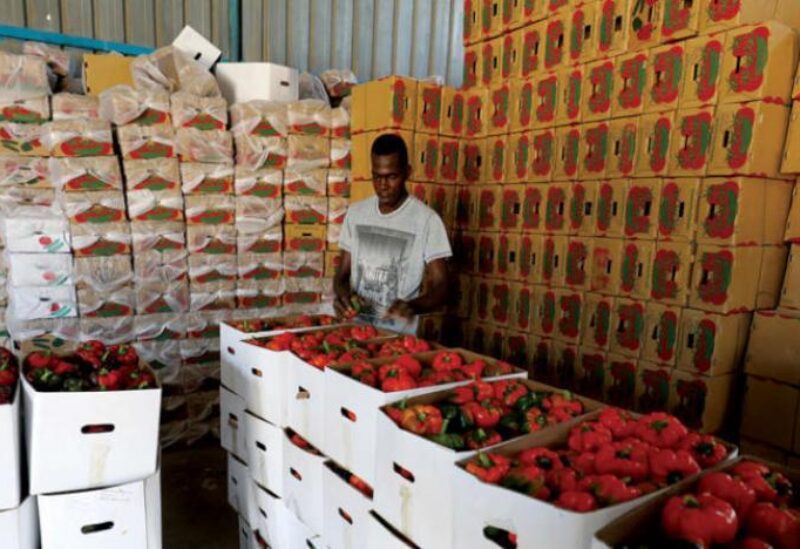 The Palestinians and Israelis have not achieved any progress in the ceasefire or the prisoner exchange deal due to major lingering differences, well-informed Palestinian sources confirmed to Asharq Al-Awsat.

Israeli Defense Minister Benny Gantz had declared that Gaza will not be offered economic aid and support without the return of the prisoners held by Hamas.

“What was, will not be. Without [the return of] our boys and regional stability, Gaza will not be rehabilitated economically.”

Gantz hoped that Hamas would understand this message, adding, however, that Israel will work hard to find more avenues for cooperation with the Palestinian Authority, with Egypt’s help.

The minister’s statements confirm Israel’s adoption of a new policy announced after the latest war in Gaza last month that links any progress in the ceasefire to the return of four prisoners held by Hamas.

The movement says the Israelis will be returned as part of an exchange deal that includes Palestinian prisoners.

Meanwhile, Israeli sources confirmed to Walla news that an Israeli delegation held “exploratory” talks over the prisoner swap and the ceasefire with Egyptian intelligence officials in Cairo last Thursday, but no progress was achieved.

Walla quoted two Israeli sources familiar with the matter as saying that the talks did not go into details.The Israeli sources indicated that the discussion aimed to offer positions and it was agreed that the parties would return to consult at the political level.

The delegation cannot take any decisions, because it has yet to meet with new Israeli Prime Minister Naftali Bennett. Egypt was also informed that the new cabinet had not yet formulated a clear policy regarding these issues, revealed the sources.