No trips for Afghan women unless escorted by male relative, Taliban issue guidance 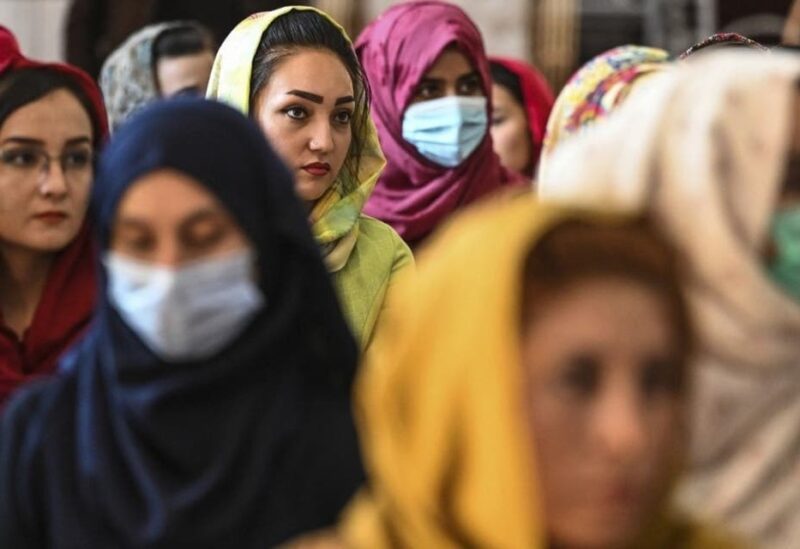 Afghanistan’s Taliban officials announced on Sunday that women who want to travel more than short distances should be granted transportation only if accompanied by a close male relative.

The Ministry for the Promotion of Virtue and the Prevention of Vice has advised all vehicle owners to provide rides exclusively to women wearing hijabs.

“Women traveling more than 45 miles (72 kilometers) should not be provided a transport unless they are accompanied by a close family member,” ministry spokesman Sadeq Akif Muhajir told AFP on Sunday, clarifying that the close male relative must be present.

The advice, which has been widely disseminated on social media, comes only weeks after the government instructed Afghanistan’s television broadcasters to cease airing dramas and soap operas starring female performers.

Muhajir stated on Sunday that women seeking transportation will also be forced to wear the hijab. The ministry’s statement also requested that individuals refrain from playing music in their automobiles.

The Taliban’s interpretation of the hijab, which can vary from a hair covering to a face veil or full-body covering, is ambiguous, and most Afghan women already wear headscarves.

Despite promising a milder reign in comparison to their earlier stay in power in the 1990s, the Taliban have put different restrictions on women and girls since seizing control in August.

Local Taliban leaders have been persuaded to reopen schools in numerous regions, although many females continue to be denied further education.

The organization published a proclamation in the name of their supreme leader directing the government to enforce women’s rights earlier this month.

Activists believe that the Taliban’s fight for international legitimacy and the reintroduction of aid into one of the world’s poorest countries would lead to concessions to women.

Respect for women’s rights has been regularly stated as a requirement for reinstating help by major global donors.

During the Taliban’s previous reign, women’s rights were severely restricted.

They were subsequently obliged to wear the all-encompassing burqa, were only permitted to leave the house with a male chaperone, and were barred from working or attending school.