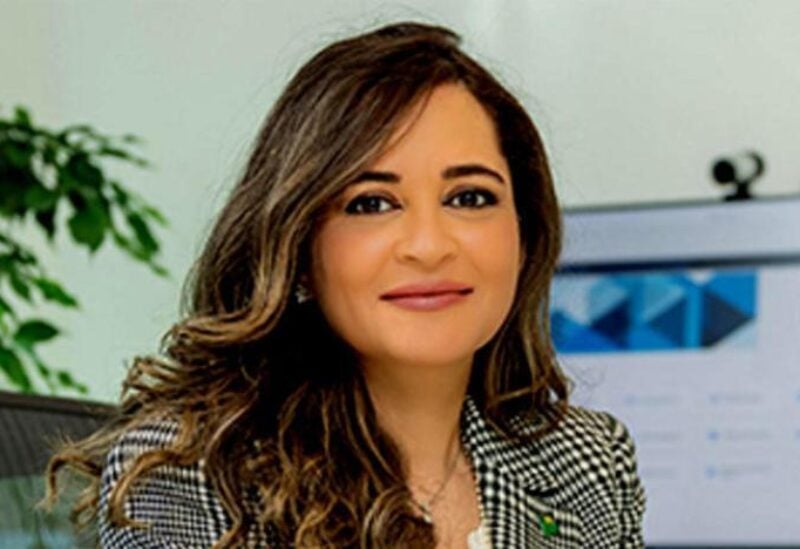 Sheila Al-Rowaily has become the first woman to join the board of directors of Saudi Central Bank.

The Custodian of the Two Holy Mosques, King Salman bin Abdulaziz, has agreed to appoint five non-government members to the Board of Directors of the Saudi Central Bank to lead the Kingdom’s financial sector.

Sheila Al-Rowaily, who worked with Saudi Aramco, has become the first woman to join the board of directors of Saudi Central Bank. Al-Rowaily held several positions in the Aramco, including managing global analysis and financial risks and heading the investment department in the treasury, in addition to her membership in a number of boards, including Hasanah Investment, Al Ahli and Saudi Bank and Saudi Aramco Investment Management.

The royal order also included the appointment of Hamad bin Saud Al-Sayyari, who holds a Master’s degree in economics and assumed the position of governor of the Saudi Central Bank from 1983 to 2009, in addition to several positions such as Secretary-General of the Public Investment Fund and director of the Saudi Industrial Development Fund.

The new members also included Khalid bin Ahmed Al-Juffali, Vice President and Executive Partner of the Juffali Company, who chairs the board of directors of his privately-owned company, KJC, in New York City, and is the head of the Saudi-German Business Council. Al-Juffali has extensive experience in the field of investment and financing of major international projects.

Among the new members is Eng. Rashed bin Abdulaziz Al-Hamid, CEO and Chairman of the Board of Directors of Al-Rashed Al-Hamid Group. He participated in the establishment of the Riyad Bank, where he held several positions. He was a member of the Board of Directors of the Saudi Arabian Agricultural Bank and the Saudi Electricity Company, the Higher Commission for Tourism, as well as the Advisory Board of the International Finance Corporation.