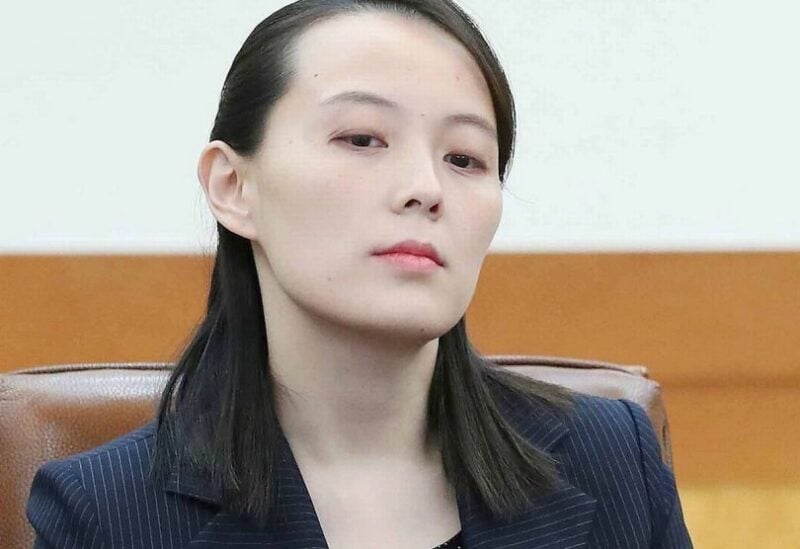 North Korea called South Korea’s president “a parrot raised by America” on Tuesday, resuming its trademark derisive rhetoric against its rivals amid renewed animosities on the Korean Peninsula.

“We can hardly repress astonishment at his shamelessness,” Kim Yo Jong said in a statement carried by the North’s state media. “He cannot feel sorry for being ‘praised’ as a parrot raised by America.”

The United States, South Korea and the United Nations all condemned the North’s missile launches, the first of their kind in a year, as a violation of U.N. Security Council resolutions.

On Saturday, Ri Pyong Chol, a top deputy to Kim Jong Un, called President Joe Biden’s criticism of the North’s missile tests a provocation and encroachment on the North’s right to self-defense. Ri said it was “gangster-like logic” for Washington to criticize the North’s launches while the U.S. freely tested intercontinental ballistic missiles.

In 2019, North Korea called Biden, then a presidential hopeful, a “rabid dog” and a “fool of low IQ” when it criticized his comments about its leadership.

Some experts say North Korea’s recent missile launches and tough language are meant to increase pressure on the Biden administration as it’s shaping its policy on North Korea. They say North Korea eventually wants the United States to relax sanctions on the North while accepting it as a nuclear weapons state.