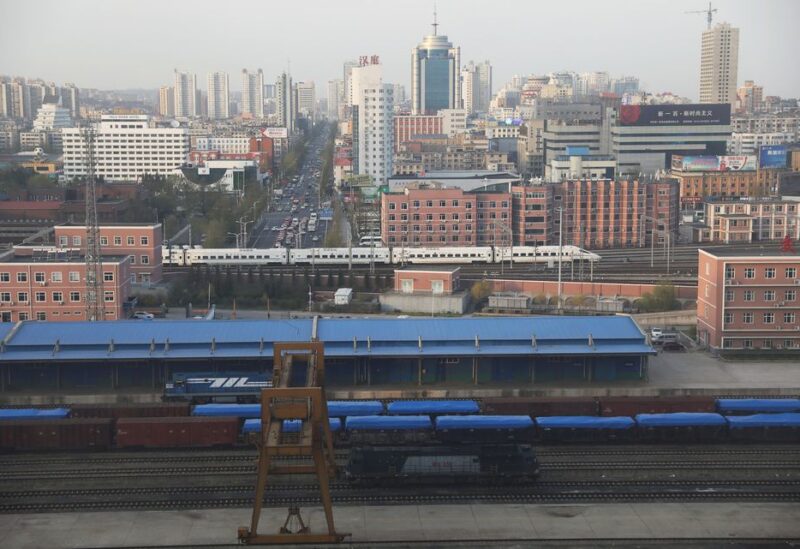 The comments from the ministry, which handles relations with North Korea, came after Yonhap news agency reported a freight train from Dandong crossed a bridge to the North Korean city of Sinuiju.

Train crossings had been on hold since April 29, when China suspended services with North Korea following consultations due to COVID-19 infections in its border city of Dandong. Shortly after, North Korea reported its first COVID outbreak, which it now says has ended.

The April suspension came less than four months after North Korea eased border lockdowns enforced early in 2020 against the coronavirus.

Last month leader Kim Jong Un declared victory over COVID and ordered the lifting of maximum anti-epidemic measures imposed in May, though adding that North Korea must maintain a “steel-strong anti-epidemic barrier”.

North Korea has never confirmed how many people caught COVID, apparently because it lacks the means to conduct widespread testing, and experts have cast doubt on its numbers.