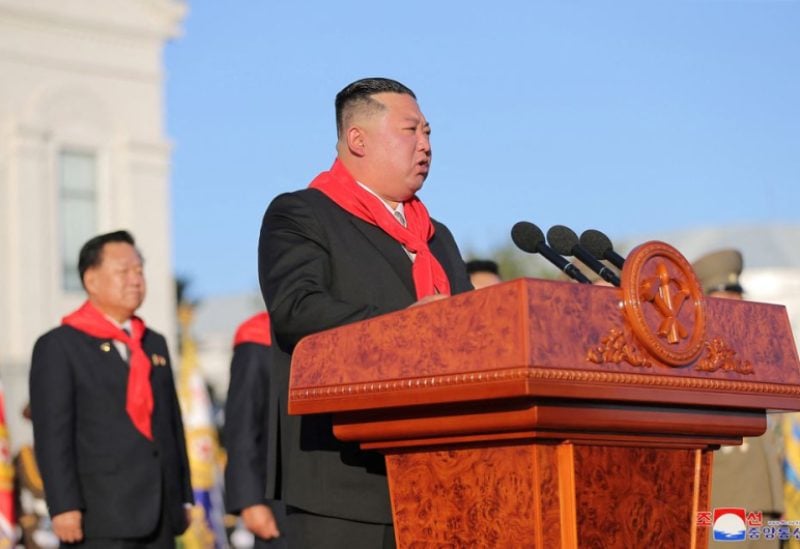 North Korea has fired around 130 artillery shells into the sea off its east and west coasts Monday, reported South Korea’s military, adding that some of the shells landed in a buffer zone near the sea border. Seoul says the firings were a violation of a 2018 inter-Korean agreement designed to reduce tensions.
Seoul’s ministry of defence said in a statement that it sent several warning communications to the North over the firings. Meanwhile, North Korea is yet to report on the artillery fire.
Notably, the country has fired several missiles, including ICBMs, over the past few weeks. It is also carrying out drills by warplanes and artillery units and other military activities.
South Korea and the United States have also been conducting joint drills which the North has strongly condemned. Seoul and Washington call the drills necessary to deter the nuclear-armed North.
The 2018 Comprehensive Military Agreement (CMA) was reached after months of meetings between Kim Jong Un and then-South Korean President Moon Jae-in. But recent drills and missile launches seem to be washing away the efforts and are casting doubts on the future of the measures. South Korea has accused the North of repeatedly violating the agreement with artillery drills this year.
This year North Korea resumed testing of its long-range intercontinental ballistic missiles (ICBMs) for the first time since 2017, and South Korea and the United States say it has made preparations to resume nuclear testing as well.