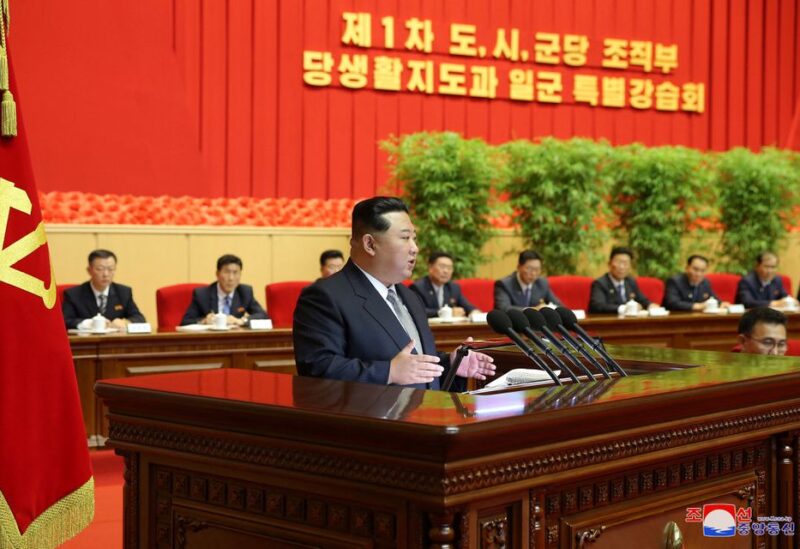 “If North Korea expresses a desire to meet its international duty to fight against Ukrainian fascism, we should let them,” Korotchenko was quoted as saying.
Korotchenko’s comments come days after reports emerged that several Russian states are providing so-called “volunteer” forces—a move deemed desperate by some Western intelligence analysts who have taken it as an indication that Vladimir Putin lacks the political capital to order a mass mobilisation within Russia.

“Our assessment is that the Russians will increasingly find it difficult to supply manpower [and] material over the next few weeks,” he was quoted as saying during a Q&A session at the Aspen Security Forum in Colorado.

According to New York-based Council for Foreign Relations, North Korea’s military is the world’s fourth largest, with nearly 1.3 million active personnel. It has further 600,000 personnel as reserve soldiers.

According to the defence experts in CFP, North Korea operates with aging equipment and technology.

The newspaper, citing Russian sources, reported that Kim Jong-un is planning on sending more than 1,000 workers to the Donbas region in eastern Ukraine if Russia wins the war.