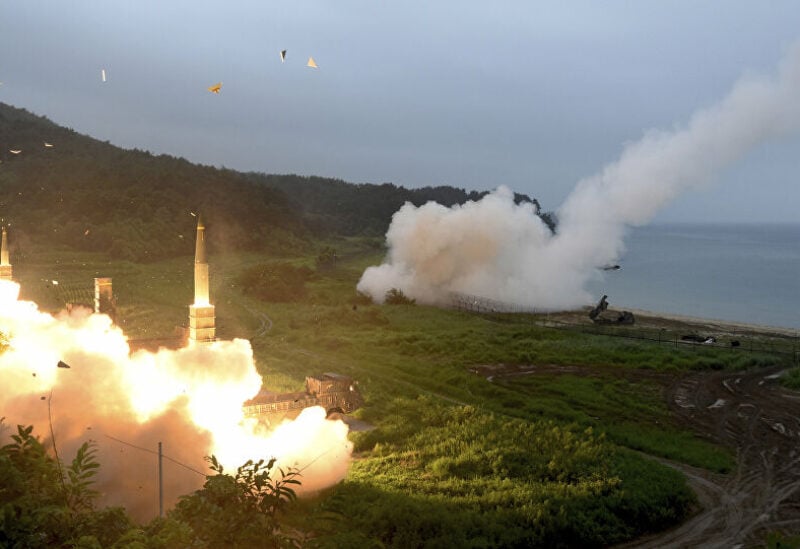 North Korea has denounced the termination of a pact between Washington and Seoul that limited South Korea’s ballistic missile program, describing the move as both an “aggression” and “shameful double-dealing.”

North’s state media announced on Monday that the recent termination of the pact between Washington and Seoul exposed their military objectives against Pyongyang.

The Korean Central News Agency (KCNA) carried an article by Kim Myong Chol, which the news agency cited as an international affairs analyst, in which he criticized Washington for canceling the anti-missile development pact with Seoul.

The report said applying a double standard by the US government in its foreign policy was meant to exert pressure on Pyongyang, forcing it to stop pursuing its self-defensive capabilities.

“Now that the US and the South Korean authorities made clear their ambition of aggression, they are left with no reasons whatsoever to fault the DPRK [Democratic People’s Republic of Korea] bolstering its capabilities for self-defense,” the analyst pointed out.

Earlier this month, after his first summit with US President Joe Biden, South Korean President Moon Jae-in announced the cancelation of the joint missile guidelines that had limited the country’s development of ballistic missiles to a range of 800 kilometers.

In the summit, Biden described North Korea’s defensive capabilities as a “serious threat,” and vowed to work with US allies to deal with the threat “through diplomacy as well as stern deterrence.”

Biden, according to the White House, is eager to negotiate with Pyongyang in an effort to make up for the failure of his predecessors in clinching a deal with North Korea on the denuclearization of the Korean Peninsula.

North Korea says Washington’s insistence on describing Pyongyang’s defensive programs as a “threat” is irrational thinking, as well as an encroachment on Pyongyang’s right to self-defense.