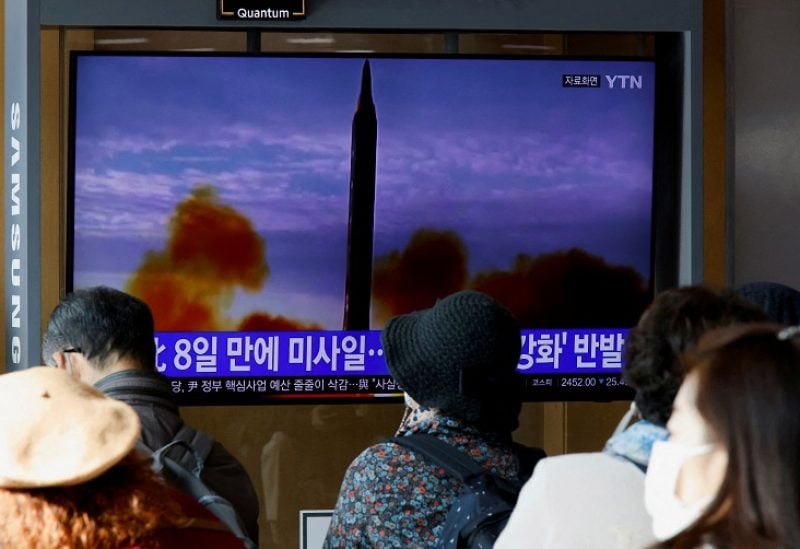 Referring to UN Secretary General Antonio Guterres as a “puppet of the West,” North Korea responded to international condemnation of a recent ICBM launch.
The UN chief had earlier called on North Korea to “to immediately desist from taking any further provocative actions,” soon after the US and its allies issued similar statements of criticism.
North Korean Foreign Minister Choe Son Hui said that she considered Guterres to be a “member of the US White House or its State Department,” and accused Guterres of failing to uphold the UN charter of maintaining “impartiality, objectivity and equity in all matters.”
She argued that US and South Korea had provoked the action by carrying out large-scale joint military drills in South Korea last month.
North Korea has carried out an unprecedented number of missile tests this year. They come amid renewed fears that Pyongyang is preparing to test a nuclear weapon for the first time since 2016.
On Friday, North Korea said it test launched the Hwasong-17, its longest-range missile, which is capable of delivering a warhead to any part of the United States.
It would be the first successful test of the Hwasong-17, although experts have doubted Pyongyang’s previous claims of a successful launch.
On Sunday, the Group of Seven (G7) countries, issued a joint statement condemning the North Korean test.
“This reckless act, together with the evidence of ongoing nuclear activities, underscores North Korea’s determination to advance and diversify its nuclear weapons and missile capabilities,” the statement said.
“It further destabilizes the region, despite calls from the international community for peace and stability,” it added.
The UN Security Council also scheduled an emergency meeting for Monday morning at Japan’s request.
However, it remains unclear if the Council can impose further sanctions on North Korea given Russia and China — two of the council’s veto-holding powers — opposed a similar attempt earlier this year.