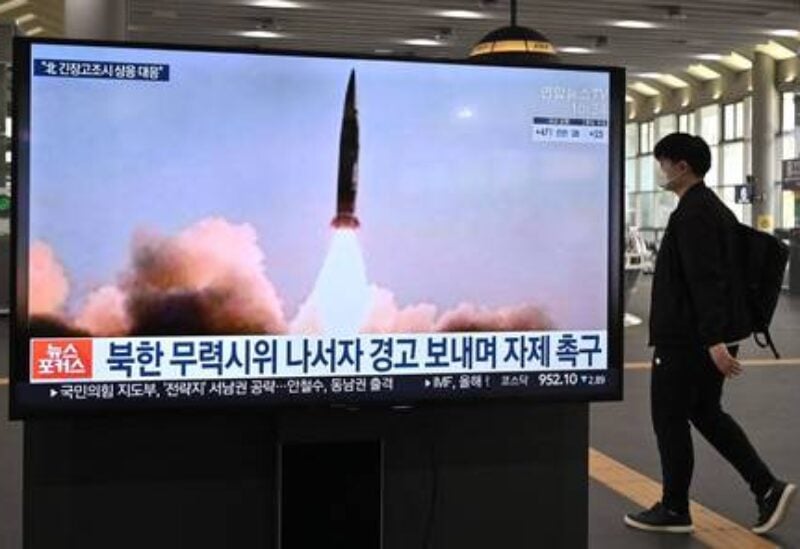 In its first test of the missile since 2017 and the latest in a series of escalating weapons tests by Pyongyang this year, North Korea fired a banned intercontinental ballistic missile (ICBM) on Thursday, according to South Korean officials and several news reports,

According to Japanese officials, it flew 1,100 kilometres (684 miles).

After more than an hour of flight, it crashed into Japanese waters.

On a conventional trajectory, an ICBM can travel thousands of kilometres and conceivably reach the United States.

In recent weeks, North Korea has conducted a flurry of missile launches.

Some of those tests, which Pyongyang claimed were satellite launches, were actually ICBM system trials, according to the US and South Korea.

According to Japanese officials, the missile flew at a height of about 6,000 kilometres on Thursday.

Kim, however, claimed in 2020 that he was no longer obliged by the vow.