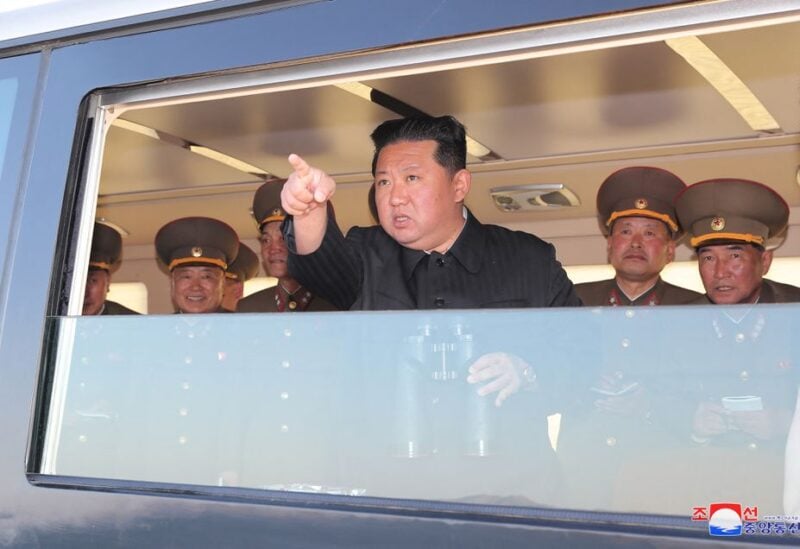 North Korea used a combative tone and skipped the diplomatic niceties, just after it took over the United Nations’ disarmament president.

During a session, Pyongyang’s ambassador Han Tae-Song declared that “My country is still at war with the United States.”
Calling it an “honour and a privilege” to hold the role, Song said, “The DPRK remains committed to contributing to global peace and disarmament and attaches importance to the work of the conference.”

Voicing their outrage that unpredictable nuclear-armed North Korea is being tasked with chairing the forum, 50 countries took turns to condemn Pyongyang’s actions.
Instead of staging a walk-out, they sent lower-level representatives than the ambassadors who would typically be expected to attend.

According to a decades-old practice among the body’s 65 members following the alphabetical order of country names in English, North Korea took over the rotating presidency of the Geneva-based CD.

North Korea’s chairmanship would “seriously undermine the image and credibility of the United Nations,” according to Hillel Neuer, executive director of UN Watch, which monitors the performance of the global body.

Marc Finaud, an expert at the Geneva Centre for Security Policy, said of North Korea’s role, “This can only highlight the irrelevance of the CD in the current context.”

North Korea, which appears to be preparing to conduct a new nuclear test for the first time since 2017, has tested a flurry of ballistic missiles this year which have been banned by UNSC resolutions.

The CD, which negotiates arms control and disarmament accords and focuses on the cessation of the nuclear arms race, is not a UN body but meets at UN headquarters in Geneva.