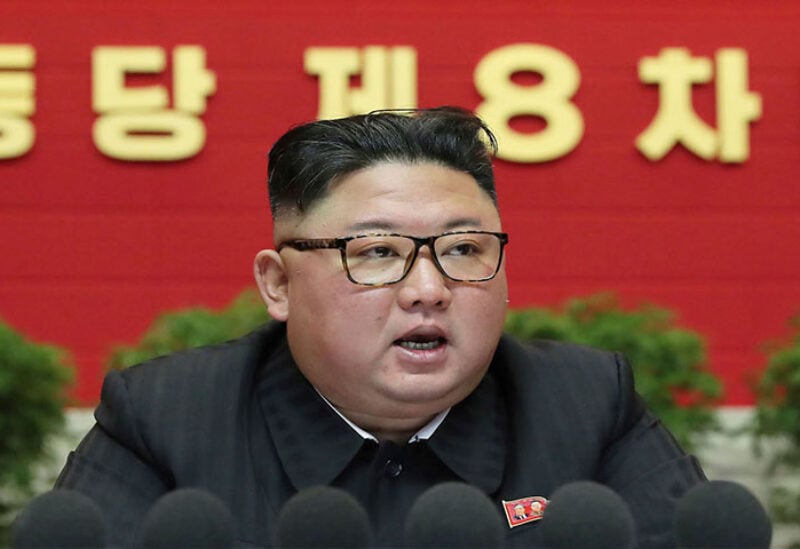 The Workers’ Party of Korea (WPK) held its 4th Plenary Meeting of the 8th Central Committee on Monday, according to state news agency KCNA.

The assembly of party and government officials comes as North Korea deals with a slew of economic problems brought on by an anti-pandemic lockdown, international sanctions over its nuclear weapons program, and natural catastrophes.

It also coincides with North Korea’s commemoration of the tenth anniversary of Kim gaining supreme command of the military following the death of his father, Kim Jong Il, in 2011.

“The plenary meeting will examine the implementation of the key Party and state policies for the year 2021,” according to the article.

According to KCNA, the conference will also examine and deliberate on strategic and tactical strategies, as well as practical methods for “dynamically directing the fight of our Party and people to usher in a new phase of the growth of socialism building to the next stage of triumph.”

Kim has frequently made big policy pronouncements around the new year, notably in 2018 when he expressed interest in sending a delegation to the Winter Olympics in South Korea, and in 2019 when he highlighted his intention to resume discussions with US President Donald Trump.

“In the past, Kim has used speeches around the New Year’s holiday to make diplomatic overtures to the United States and South Korea, but also to announce nuclear weapon advances and other military intentions,” NK News, a Seoul-based website that monitors North Korea, said on Monday.

North Korea has stated that it is willing to resume negotiations with the United States and South Korea, but only if Washington and Seoul take steps to halt “hostile actions” such as sanctions and military drills.