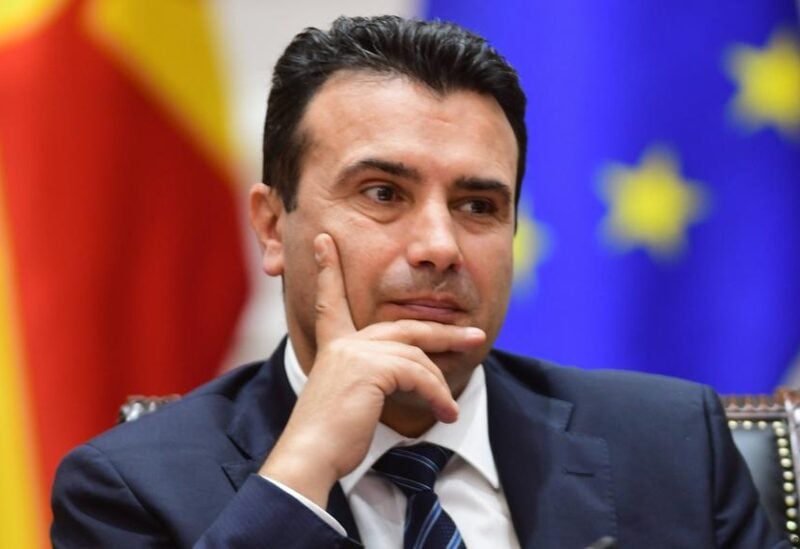 North Macedonian Prime Minister Zoran Zaev said on Monday: “It is necessary for all countries of the Western Balkans to “have a crystal clear Euro-Atlantic and EU perspective

“Leaving a vacuum in our part of Europe is not an option. We need predictable, credible and re-intensified processes of integration into the EU and NATO,” said Zoran Zaev at the plenary session of the NATO summit.

He said this is a historic moment for the country as North Macedonia is participating as a full member for the first time in the NATO summit.

He further said that the country is committed to the vision of the Western Balkans in the 21st century as a region of peace, stability, and regional cooperation for the economic well-being and prosperity of all citizens.

NATO leaders have gathered in Brussels to hold their first in-person summit since 2018, with Russia and China high on the agenda.