Northern Ireland Secretary appeals for calm after rioting in Belfast 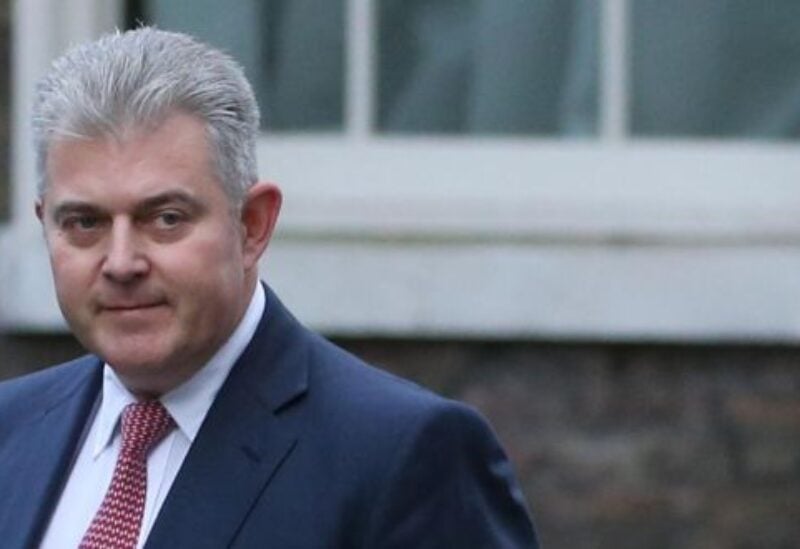 The Northern Ireland Secretary has appealed for calm following rioting in a loyalist area of Belfast.

Eight police officers were injured on Friday evening after being targeted in Sandy Row by a crowd of mostly young people throwing bottles, bricks and fireworks.

Mr Lewis said: “Violence is never the answer. There is no place for it in society.

“It is unwanted, unwarranted and I fully support the PSNI appeal for calm.”

He added that his thoughts were with the eight officers injured.

The trouble came after four successive nights of disturbances in the unionist Waterside area of Londonderry.

The disorder has flared amid ongoing tensions within loyalism across Northern Ireland.

Loyalists and unionists are angry about post-Brexit trading arrangements which they claim have created barriers between Northern Ireland and the rest of the UK.

Tensions ramped up further this week following a controversial decision not to prosecute 24 Sinn Fein politicians for attending a large-scale republican funeral during Covid-19 restrictions.

All the main unionist parties have demanded the resignation of PSNI chief constable Simon Byrne, claiming he has lost the confidence of their community