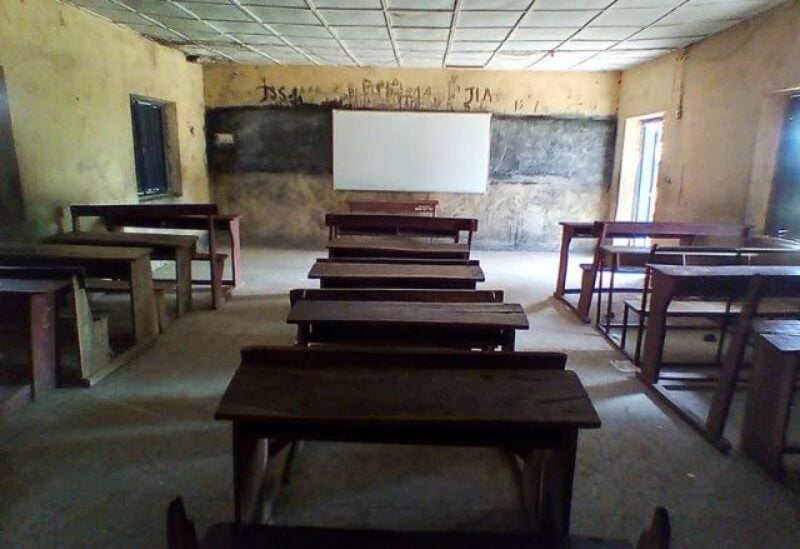 Due to insecurity, all schooling in the northern Nigerian state of Kaduna has been suspended, state officials said on Monday, amid a wave of student kidnappings in the region that has rattled Africa’s most populous country.

“We have urged students to stay away for three weeks, after which we will examine the situation and communicate with the public and students in the third week,” said Mohammed Makarfi, Kaduna state’s commissioner of education, over the phone.

According to another official who begged not to be identified because he was not permitted to speak to the media, the state had previously placed a three-week suspension on schools, which ended on Sunday.

“The directive of the governor to extend the suspension of resumption till further notice is to ensure the safety of students in all schools,” said the official.

According to a pastor involved in the negotiations, kidnappers who raided a boarding school earlier this month released 28 children on Sunday, though another 81 remain in captivity.