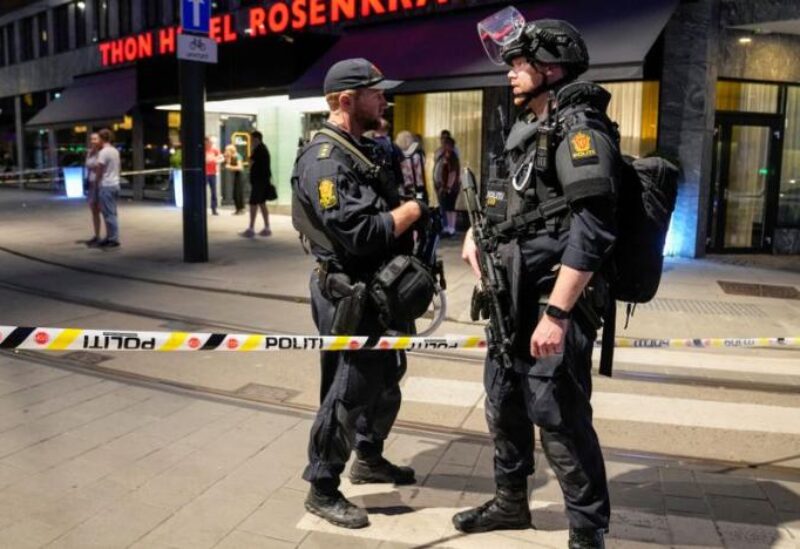 An overnight shooting in the Norwegian capital, Oslo, that killed two people and wounded more than a dozen is being investigated as a possible terrorist attack, Norwegian police said Saturday, adding that the man was of Iranian origin.

In a news conference, police officials said the man arrested after the shooting was a Norwegian citizen of Iranian origin who was previously known to police but not for major crimes.

They said they had seized two firearms in connection with the attack: a handgun and an automatic weapon.

The events occurred outside the London Pub.

Police spokesman Tore Barstad said 14 people were receiving medical treatment, eight of whom have been hospitalized.

“I saw a man arrive at the site with a bag. He picked up a weapon and started shooting,” Roenneberg told NRK. “First I thought it was an air gun. Then the glass of the bar next door was shattered and I understood I had to run for cover.”

Prime Minister Jonas Gahr Stoere said in a Facebook post that “the shooting outside London Pub in Oslo tonight was a cruel and deeply shocking attack on innocent people.”

“We don’t know yet know what is behind this terrible act, but to the queer people who are afraid and in mourning, I want to say that we stand together with you.”