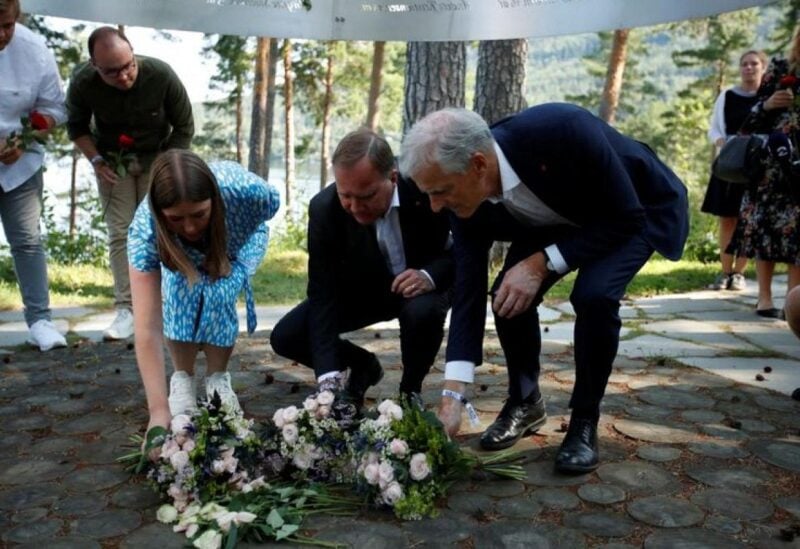 On July 22, 2011, Breivik set off a car bomb outside the prime minister’s office in Oslo, killing eight people, then driving to Utoeya Island and shooting 69 people at a Labor Party youth camp.

On Thursday, Prime Minister Erna Solberg, survivors, and relatives of the victims will attend a ceremony outside what was formerly the prime minister’s office, which has been an empty shell since the attack due to arguments about how to restore it.

The ceremony will be followed by a speech by NATO Secretary-General Jens Stoltenberg in the Oslo Cathedral. At the time of the assaults, he was Prime Minister and Leader of the Labour Party.

Church bells around the country will sound for five minutes at 1200 CET (1000 GMT) at the conclusion of the service.

Later, a ceremony on Utoeya island will honour the 69 victims of Breivik’s shooting spree. The day will conclude with an evening ceremony in Oslo during which King Harald will speak.

A group of survivors have set up a Twitter account @aldriglemme (Never forget) to re-post tweets about the attack as they appeared 10 years ago.

Breivik, 42, is serving a 21-year sentence, which can be prolonged indefinitely if he is deemed a continued threat to society.

Debate over the attacks has shifted over time. Survivors, many of whom were teenagers at the time, are now determined to confront the far-right ideology which was a catalyst for the attack.

This is a departure from Norway’s response at the time, which emphasized unity and consensus, with Stoltenberg calling Breivik’s actions attacks on Norway and democracy.

On Tuesday, a memorial to 2001 teenage hate crime victim Benjamin Hermansen was defaced with the slogan “Breivik was right”, an act widely condemned by politicians and the public and which is being investigated by police.