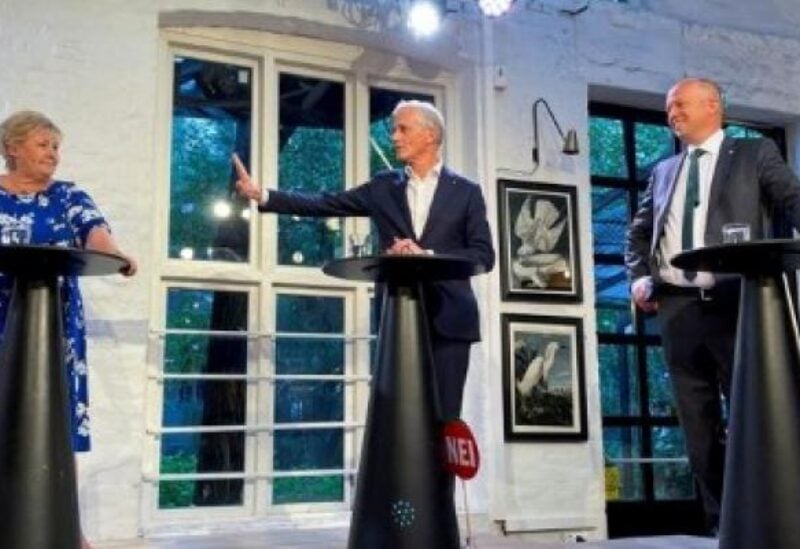 On the penultimate day of a legislative election driven by climate change and economic injustice, Norway’s voters went to the polls on Monday, with the center-left opposition generally anticipated to replace an eight-year-old Conservative-led government.

The campaign has focused on Norway’s role as a major oil and gas producer, however a shift away from petroleum – and the jobs it generates – is expected to be slow regardless of who wins.

Opinion polls show Labor is on course to replace Prime Minister Erna Solberg’s coalition but would need support from at least two more parties to secure a majority of seats, setting the stage for post-election bargaining.

The person projected to become the next prime minister, Labor leader Jonas Gahr Stoere, hopes Labor, the Centre Party and the Socialist Left will between them win a majority and form a government.

Like Solberg, he wants to give oil firms time to adapt their engineering prowess gradually to pursue green technologies such as offshore wind turbines.

“I believe that calling time on our oil and gas industry is the wrong industrial policy and the wrong climate policy,” Stoere told reporters on Sunday after casting his ballot on the first day of the election.

However, surveys show that he may become reliant on either the Red Party, which advocates for socialist social reforms, or the Green Party, which wants to phase out Norway’s oil output entirely by 2035.

Labor might potentially consider ruling in a minority. Stoere says his government will focus on reducing CO2 emissions in line with the 2015 Paris Agreement, but he rejects any energy policy ultimatum.

Stoere has promised to reduce inequality by decreasing taxes for low- and middle-income people while raising rates for the wealthy if he wins.