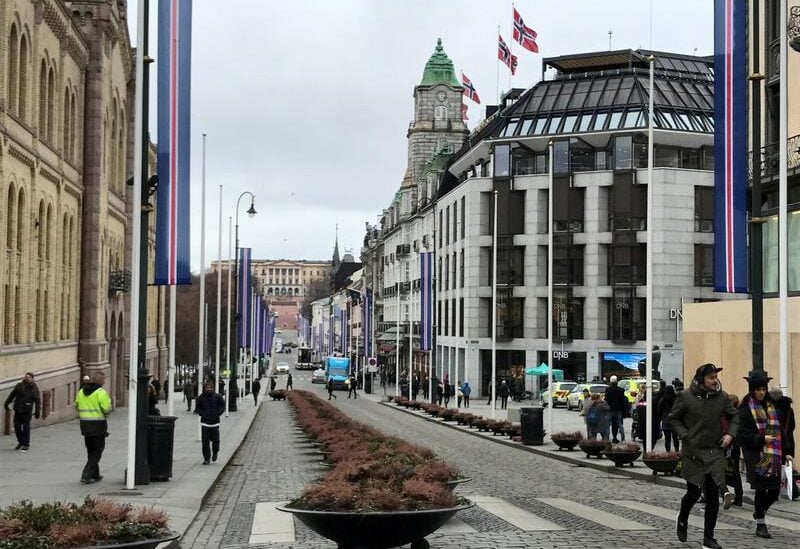 Norway’s health authorities announced on Wednesday that it was still too soon to say if there is a link between the AstraZeneca vaccine and 3 cases of bleeding, blood clots and low levels of platelets reported in the country.

Last week, Norway halted the roll-out of AstraZeneca’s vaccine, following a similar move by Denmark, amid reports of “unusual symptoms” that required hospitalization for 3 health workers who had received the vaccine dose. One has since died.

“Based on the information we have now, we do not know whether there is a link between the serious reported conditions and the AstraZeneca vaccine,” Camilla Stoltenberg, the head of the Norwegian Institute of Public Health (FHI), told a news conference.

FHI was analyzing the number of such infections in the vaccinated and unvaccinated populations to make comparisons.

Authorities are also awaiting initial outcomes from the European Medicines Agency (EMA), due to be announced on Thursday, before deciding whether to resume AstraZeneca vaccinations.

The EMA said this week it sees no reason to change its recommendation of AstraZeneca – one of 4 vaccines that it has approved.

On Wednesday, the World Health Organization said it considers that the benefits of the AstraZeneca vaccine outweigh its risks and recommends that inoculations continue.

Irrespective of the findings of the Norwegian and European investigations into potential side effects, FHI is now mulling whether to continue using AstraZeneca in its national program because of delivery delays, Stoltenberg said.

In addition, “the priority is to have a clear and organized process to assess possible side effects so that the population and health workers know what it is known and what is being assessed,” she said. “We must keep trust in vaccines.”

Oslo has been using the Pfizer/BioNTech and Moderna vaccines alongside AstraZeneca’s, until the latter’s roll-out was suspended.