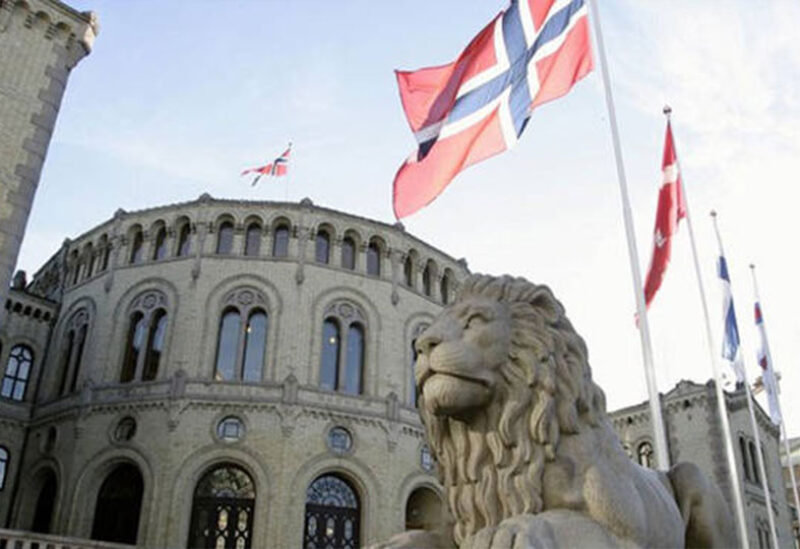 They said the two bombers had completed an eight-hour patrol over the Arctic seas.

“At certain stages of the route, Russian strategic missile-carriers were followed by F-16 fighter jets of Norwegian air force,” Russia’s defense ministry was quoted as saying by Interfax news agency.