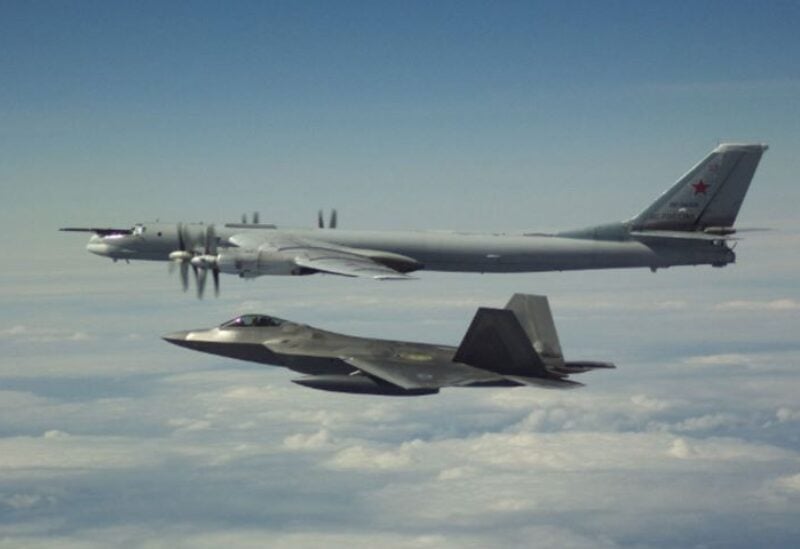 The ministry said that the Russian aircraft had performed a seven-hour flight over neutral waters.

The manoeuvre is standard procedure when Russian planes are in international airspace close to the Norwegian borders, Major Elisabeth Eikeland of the Norwegian Joint Headquarters told Reuters. Russia does the same if the situation is reversed.

“It’s nothing dramatic, it happens almost every week,” she added.

After they identified the airplanes on Wednesday morning, the Norwegian airplanes returned to their base in Bodoe, northern Norway, Eikeland said.