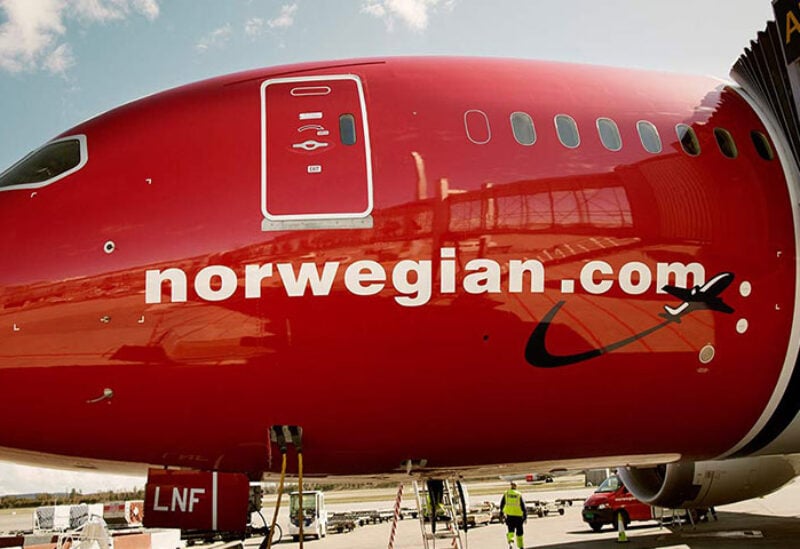 Norwegian Air aims to reject three aircraft sales contracts with Boeing as part of its restructuring process in Ireland, a lawyer representing the airline to Ireland’s High Court said on Friday.

The lawyer, Declan Murphy, did not specify the quantity or models of the aircraft orders in question. He said that while the repudiation request is unopposed, as Boeing has not engaged in the Irish legal process, that the court must establish jurisdiction.

Norwegian, which last year unilaterally terminated its remaining orders with Boeing for 97 aircraft and sought compensation for the grounding of the Boeing 737 MAX jets, has said its legal dispute is unlikely to be resolved before the end of the restructuring process.

Boeing has declined to comment on the legal process.