Not for Biden to decide if Putin leads Russia – Kremlin 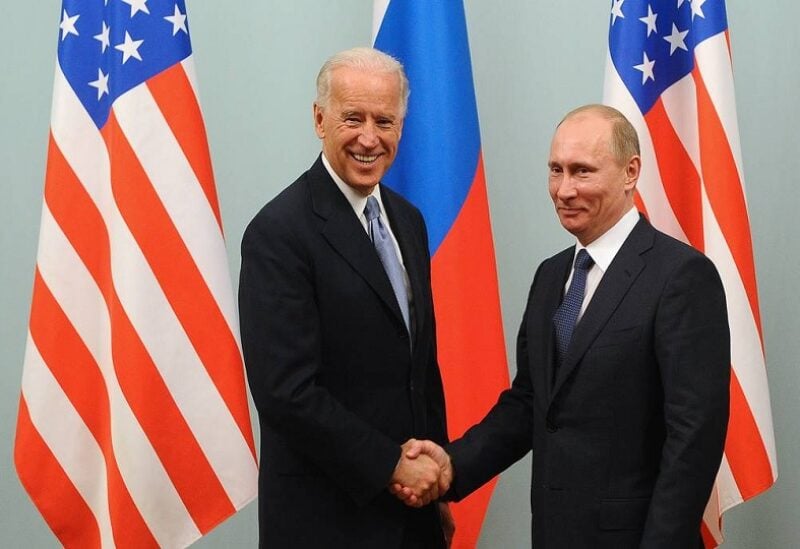 It is not for Joe Biden to decide if Vladimir Putin stays in power, the Kremlin says.

As reported earlier, the US president gave a speech with comments aimed directly at the Russian people, closing with: “For God’s sake, this man cannot remain in power.”

According to Reuters, a Kremlin spokesman responded: “That’s not for Biden to decide. The president of Russia is elected by Russians.”

A White House official says Biden was not calling for regime change, but making the point Putin cannot be allowed to exercise power over his neighbours or the region.

Biden was delivering the speech earlier in Warsaw, where he has met Ukrainian government ministers and refugees who have crossed the border into Poland.