‘Not going to happen for quite a while’: Canada won’t allow unvaccinated tourists 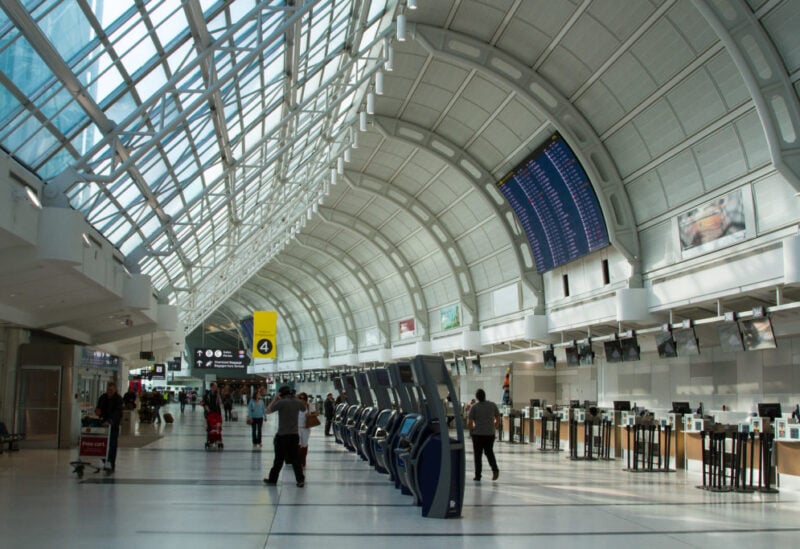 “We need to continue to ensure that the safety of Canadians of all the sacrifices that so many people have made over the past many, many months, is not for nothing,” said the Canadian prime minister Justin Trudeau, adding that unvaccinated foreigners won’t be allowed in the country for “quite a while” as the country combats the virus.

Canada had shut its border with the United States for non-essential travellers since March last year when the pandemic took hold worldwide. The government however this week allowed citizens and permanent residents who have been vaccinated to not go in for quarantine after returning from abroad.

PM Trudeau added that next steps on allowing travellers in the country will be released in the coming weeks without specifying a timeframe.

According to health officials, unvaccinated citizens in Ontario consisted of a majority of the population amid the virus surge even as data showed most Canadians are willing to be vaccinated.

The government has ramped its vaccination drive amid the virus as health officials informed over 41 million doses of coronavirus vaccines have been administered in Canada with over 77 per cent of the population having received at least one dose of the vaccine.

Reports say the government has ensured 78 per cent vaccination for children aged 12 years and older.

Health officials said the country is within reach to fully vaccinate over 80 per cent of the adult population but cautioned that the rate is slowing.

Chief public health officer Dr Theresa Tam added that the large scale vaccination needed to continue to stay ahead of the curve to deal with the Lambda and Delta variants as winter approaches and citizens head indoors.

The country’s health agency reported a decline in cases but cautioned against the threat posed by varients while calling for “sustained efforts” to avoid a resurgence of the virus.