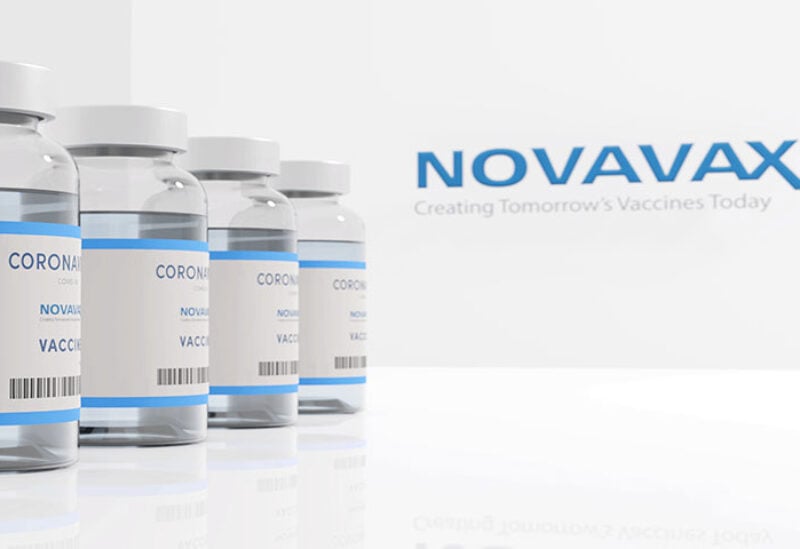 Novavax plans to begin delivering its COVID-19 vaccine to the European Union starting from the end of this year, new guidance that could lead to a formal contract being signed as early as this week, an EU official told Reuters.

According to the deal, Novavax will supply a total of up to 200 million doses of the vaccine, providing the EU with booster shots to help contain the coronavirus and potentially guard against new variants, according to the official.

Novavax reached a preliminary deal with the bloc in December, but a final agreement has been delayed because the U.S. company has struggled to source some raw materials, Reuters reported in March.

The EU official, who declined to be identified because the matter is confidential, said Novavax still had production problems, but what had changed is that “now they have a delivery schedule”.

Novavax told the EU in meetings over the last two weeks that it planned to send the first small shipments towards the end of this year, with the bulk to be delivered in 2022, according to the official, who said the shots would complement a huge planned supply of vaccines from Pfizer and BioNTech.

A spokesman for the EU Commission, which co-leads talks with vaccine makers together with governments of the 27-nation bloc, declined to comment because the matter is confidential.

Novavax said its negotiations with the EU were continuing. It declined to comment about the deliveries timeline, production problems or whether a formal deal was imminent.

Regardless of a possible deal, the EU’s purchases remain conditional on the regulatory approval of the Novavax vaccine, which has been assessed under a rolling review by the European Medicines Agency (EMA) since February.

The EMA has not set a date for its decision on the vaccine, which has not yet been approved anywhere in the world.