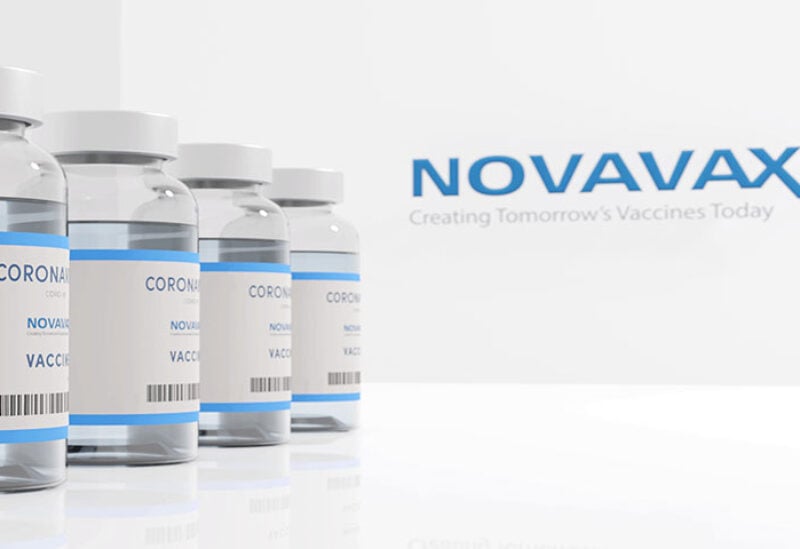 UK-Novavax’s Covid-19 vaccine is stepping closer to regulatory approval, as it was 96 percent effective in preventing cases caused by the original version of the coronavirus in a late-stage trial.

The company said on Thursday that there were no cases of severe illness or deaths among those who got the vaccine.

The vaccine was also about 86 percent effective in protecting against the more contagious virus variant first discovered and now prevalent in the UK. It was about 90 percent effective overall, combining data from people infected with both versions of the coronavirus.

In a smaller trial conducted in South Africa – where volunteers were primarily exposed to another newer, more contagious variant widely circulating there and spreading around the world – the Novavax vaccine was only around 55 percent effective but still fully prevented severe illness and death.

Results from the final analysis of the UK trial were largely in line with interim data released in January.

The company expects to use the data to submit for regulatory authorization in various countries. It is not clear when it will seek US authorization or if regulators will require it to complete an ongoing trial in the United States.

The UK trial, which enrolled more than 15,000 people aged 18 to 84, assessed efficacy of the vaccine during a period with high transmission of the UK virus variant now circulating widely.

The shot’s effectiveness in the South Africa trial declined to around 49 percent when the analysis included data from HIV-positive participants.

Novavax started a rolling submission of its vaccine data to the UK’s Medicines and Healthcare products Regulatory Agency (MHRA) in mid-January, which should help speed the approval process.

The vaccine could be cleared for use in the United States as soon as May if US regulators decide the UK data is enough to make a decision. It could take a couple months longer if they insist on first seeing data from the US trial, its chief executive told Reuters earlier this month.

Novavax plans to produce its two-shot vaccine at eight manufacturing locations, including the Serum Institute of India.

If authorized, it would follow three Covid-19 vaccines previously approved for use in Britain from Pfizer and partner BioNTech, Moderna and the AstraZeneca shot developed with Oxford University.