Nuclear plant near NYC switching off after long opposition 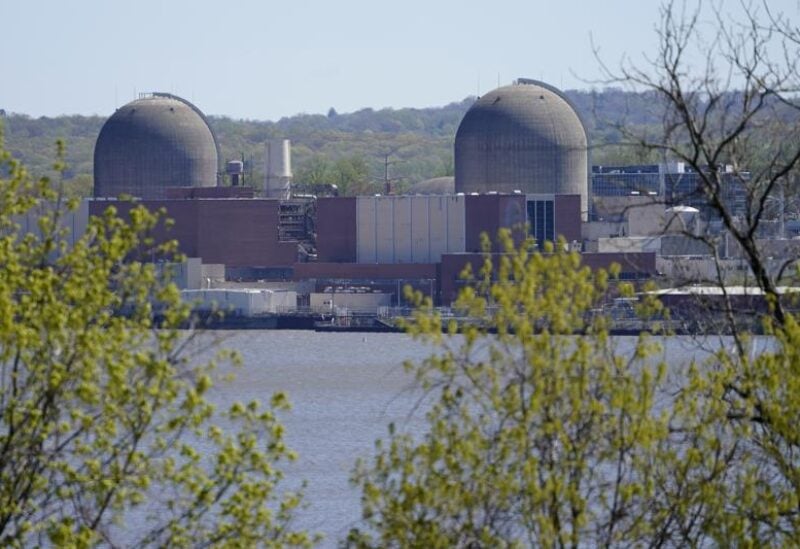 Indian Point Energy Center is seen on the Hudson River in Buchanan, N.Y.

Gov. Andrew Cuomo had long sought to close the riverside plant he and other opponents saw as a safety threat to the millions of people living in the surrounding suburbs and the city 25 miles (40 kilometers) away. Critics said it would be virtually impossible to evacuate the area in the event of a catastrophic nuclear accident or a terror attack.

“Since my time as attorney general, I have been deeply concerned with the safety of the Indian Point nuclear power facility. It does not belong on the Hudson River and in close proximity to the most densely populated area in the country,” Cuomo said in a release Thursday.

The shutdown of the Indian Point Energy Center’s Unit 3 reactor was scheduled for late Friday under the terms of a 2017 agreement involving the state and plant operator Entergy Corp. The plant’s Unit 2 reactor was shut down a year ago under the agreement.

The two reactors, which went online two years apart in the mid-1970s, were once an important source of electricity in New York City and the lower Hudson Valley. The first reactor at the site went online in 1962 and was retired in 1974.

Entergy is seeking approval to transfer Indian Point to New Jersey-based Holtec International for decommissioning, which is projected to cost $2.3 billion and to take at least 12 years.

Critics of the closure say it will boost New York’s reliance on natural gas plants. Backers of the closure said any increase in fossil-fuel burning for electricity generation would be temporary as more planned large-scale wind and solar projects come online.