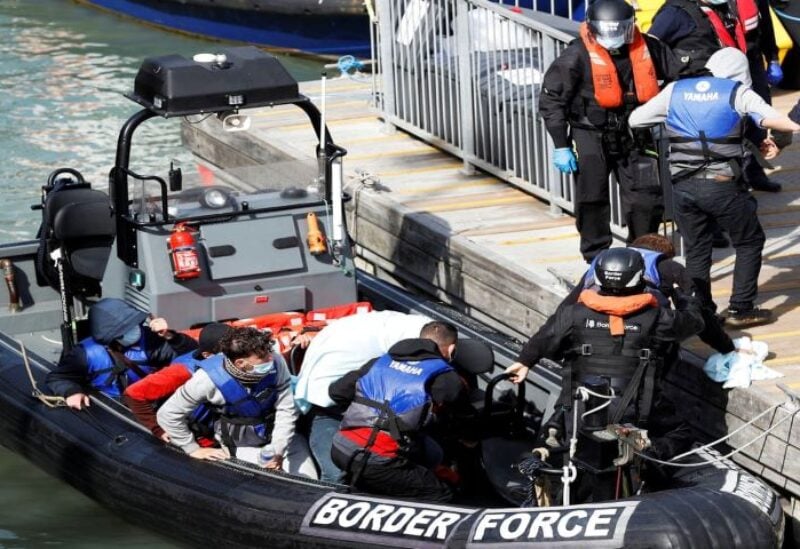 People crossed the Channel by boat to reach the UK

On Thursday, approximately 1,000 people crossed the Channel by boat to reach the United Kingdom, setting a new record for migrant Channel crossings in a single day, as mild weather made the journey less dangerous.

According to a Whitehall source, France has lost control of the situation.

According to the Home Office, the British people do not want to see people die in the Channel while ruthless gangs profit.

More than 23,000 people have crossed from France to the United Kingdom by boat so far this year, a significant increase from the 8,404 in 2020 – and far more than in the years preceding the pandemic, when most asylum seekers arrived by plane, ferry, or train.

Officials in the United Kingdom say they want to put an end to the Channel crossings, which they call dangerous and unnecessary.

According to a spokesperson for the Home Office, the number of migrant crossings on Thursday was “unacceptable.” The previous high was 853 people crossing on November 3rd.

“The British public has had enough of seeing people die in the Channel while ruthless criminal gangs profit from their misery, and our New Immigration Plan will repair the broken system that encourages migrants to make this lethal journey,” the spokesperson said.