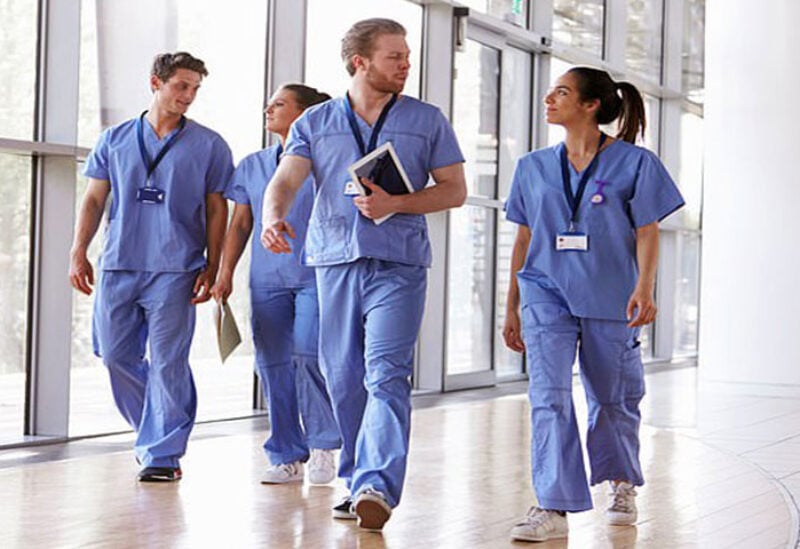 A nurses’ union is preparing for a possible strike action over a proposed 1 percent pay rise for health workers in England. The union has set up a $48 million fund for the strike.

The Royal College of Nursing (RCN) called this “pitiful”, arguing that its members should get 12.5 percent instead.

It would have to hold a ballot before strikes can go ahead.

The Department of Health has suggested the 1 percent rise for NHS workers, which is supported by the independent panel on salaries. This would cover nearly all hospital staff, but not GPs and dentists.

Labour said NHS “heroes” deserved more money, but minsters said this could result in cuts to NHS services at a time when public finances were tight.

At least 1.3 million other public sector staff – including teachers and police officers – are about to have their pay frozen for a year.

The RCN’s governing council voted on Friday to set up a $48 million “industrial action fund” to support members who would lose income during a strike.

General Secretary Dame Donna Kinnair warned a 1 percent pay rise would mean an increase of just $4.9 a week in take-home pay for an experienced nurse.

“This is pitiful and bitterly disappointing,” she said. “The government is dangerously out of touch with nursing staff, NHS workers and the public.”

Dame Donna called for a 12.5 percent increase to compensate for previous “years we haven’t had a pay increase”.